From incels to the relentless purgatory of online dating, the internet has produced some pretty messed up developments in the world of love and relationships. It has taught us that there are even more freaks and entitled losers out there than we previously thought, and as a result, many of us are more skewed and cynical than ever when it comes to selecting potential partners.

However, there's no need to despair, because there are some brave keyboard warriors out there ready to fight this disillusionment. Believe it or not, there are some places on the internet where Tumblr aesthetic posting never died and they're on a mission to make us fall back in love with love. The only problem is that their methods are a little too easy to ridicule, as was recently exposed when @magic_uss posted a photo of a supposedly cute date idea.

Instead of inspiring the masses, it almost immediately got torn apart in a hilarious thread which questioned almost every aspect of its setup. The logistical issues it posed with the depressing beach setting were bad enough, but even more perplexing was the vast amount of junk food set out for what was presumably a couple. Sand and almost guaranteed indigestion aside, maybe this wouldn't be so bad if the company was good. Godspeed to anyone who decides this is the perfect first date, though. 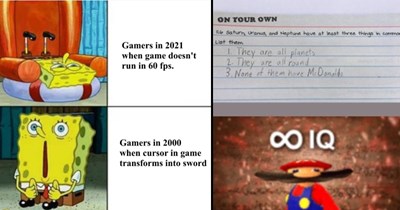 A Witty Combination Of Memes & Miscellanea 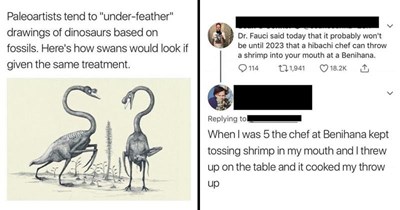 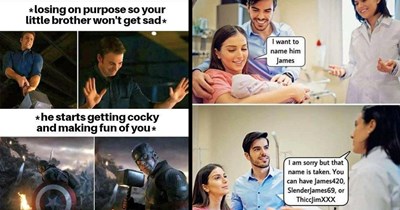 A Smattering of Silly Memes Just for Laughs 3 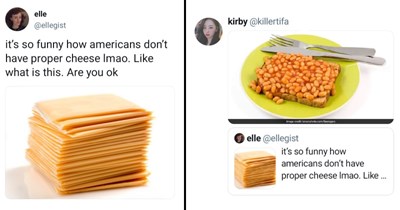 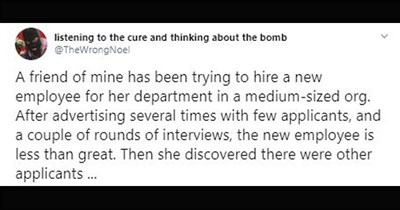 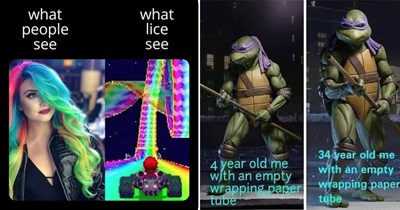 A Scrollable Stack of Entertaining Memes 6 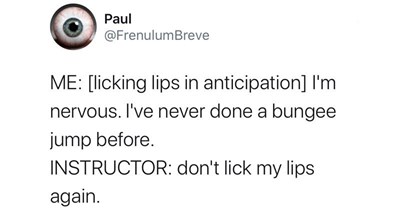 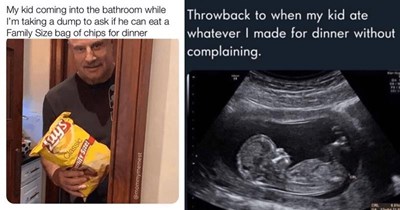 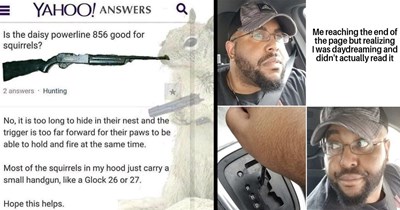