A Beginner's Guide To This Season's Superhero TV

With Marvel's Cinematic Universe blowing up movie theaters, everyone with a superhero franchise is looking to cash in on the ride. To that end, at least 7 different comic book TV shows will be gracing your living rooms in the coming months.

Here's a breakdown of each one, and why you should (or shouldn't) be watching them. 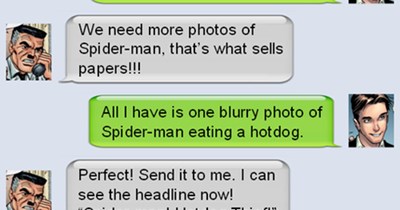 It's a Real Editorial Mission 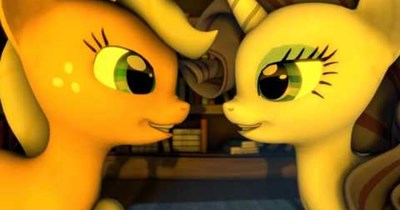 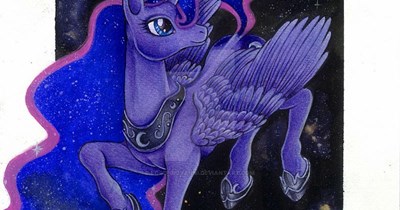 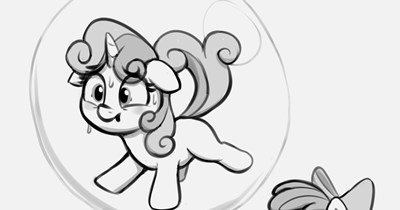 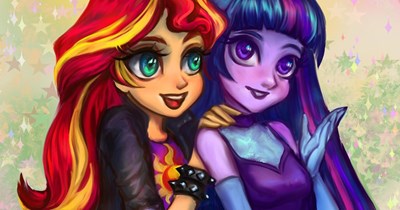 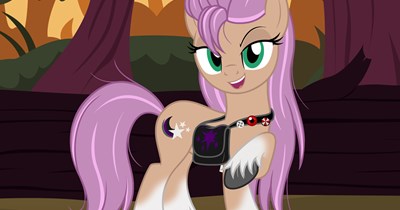 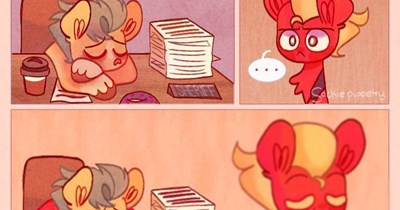 Blanket for a Sleepy Sheriff 5 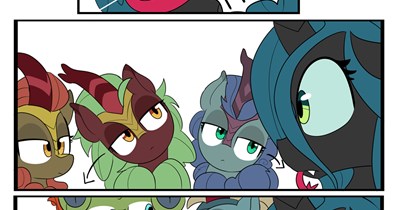