After Five Years of Waiting, Chester's Photo on Facebook Created a Flood of Adoption Requests

Chester was found as a stray and taken to an animal shelter in Long Island New York where he patiently waited for five years to find a forever home. 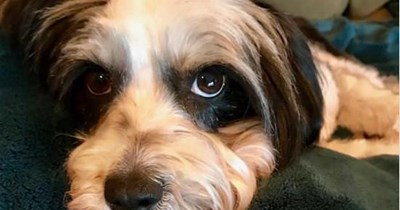 Every snack U make 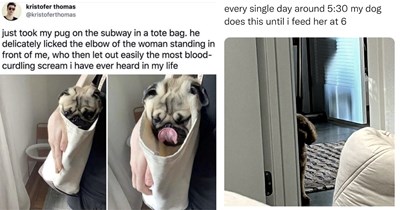 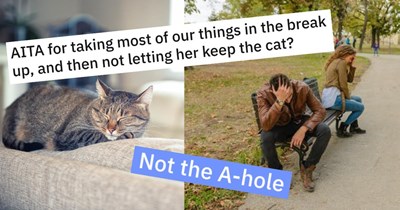 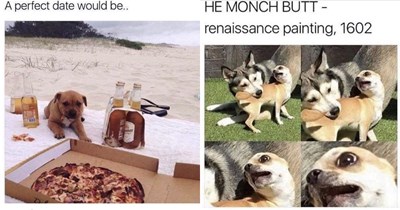 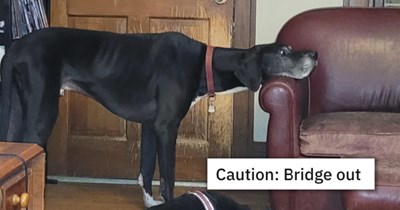 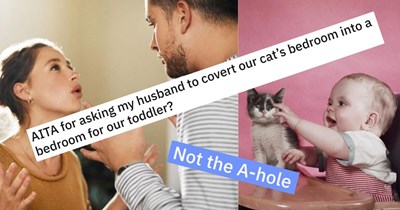 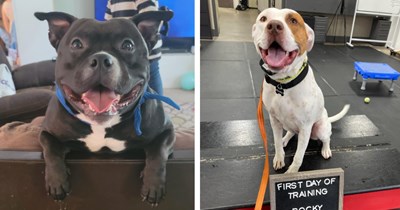 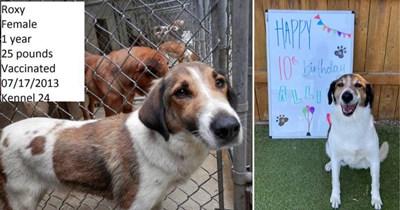 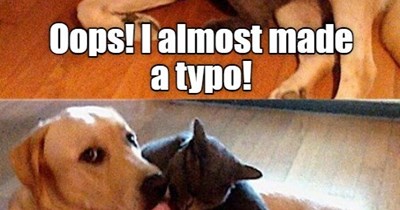 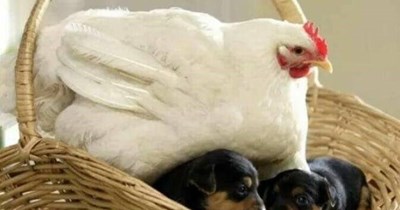 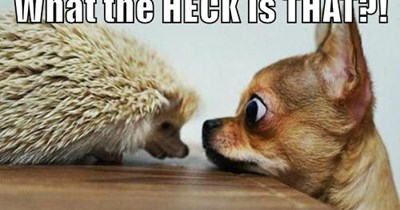