Harry Potter and the Prisoner of Bavaria

Wikipedia: "Götterdämmerung (help·info) (Twilight of the Gods)[1] is the last in Richard Wagner's cycle of four operas titled Der Ring des Nibelungen (The Ring of the Nibelung, or The Ring for short)... The title is a translation into German of the Old Norse phrase Ragnarök, which in Norse mythology refers to a prophesied war of the gods that brings about the end of the world... The term Götterdämmerung is occasionally used in English, referring to a disastrous conclusion of events." 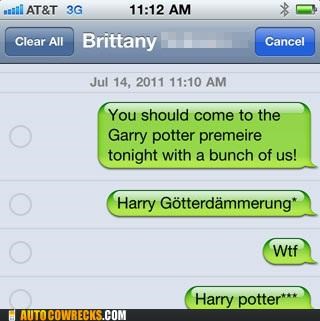 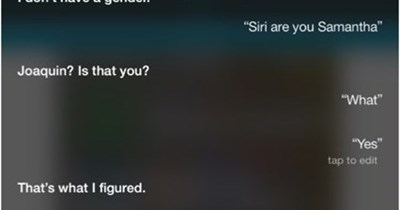 She Saw This Coming 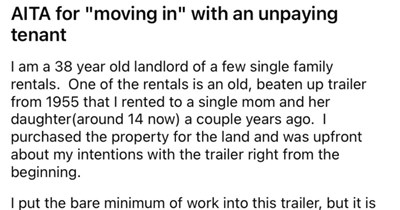 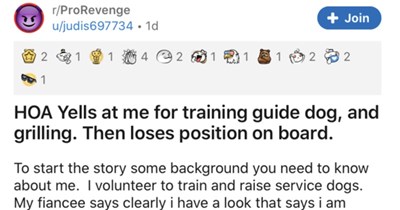 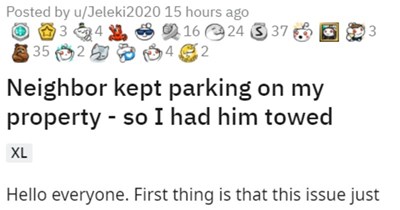 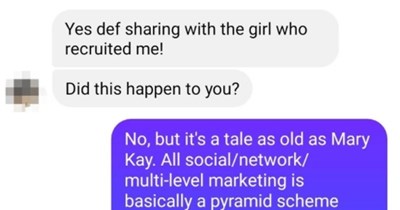 Good Samaritan Saves Potential MLM Recruit Before It's Too Late
4 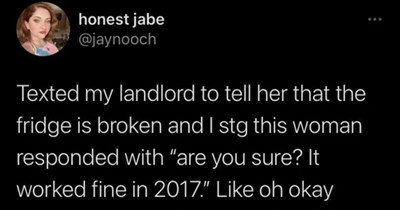