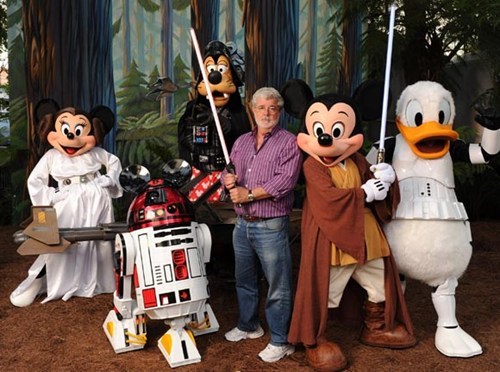 For a cool $4.05 billion, Disney just scooped up Lucasfilm Ltd and Star Wars, putting them on the shelf next to Marvel, ESPN, ABC, and Pixar.

The second bombshell in the press release announced Star Wars: Episode 7 with a targeted 2015 release.

Get Your Daily Dose of Geek

Stomp to My Beat