By now you’ve probably seen the new Charlie Hebdo cover featuring the prophet Muhammad holding a sign that says “Je Suis Charlie.” It’s plastered all over the Internet at this point.

The print issues sold out in Paris, and 300 copies are on their way to the United States this week.

But a number of big media outlets still refuse to show it (ahem… The New York Times).

In this video from a Sky News segment Wednesday, former Charlie Hebdo contributor Caroline Fourest expresses her outrage at such news organizations and begins to hold up a copy of the magazine.

But she isn’t able to finish her thought, as the cameras immediately cut back to the anchor, Dharshini David.

“I do apologize for any of our viewers who may have been offended,” she says. 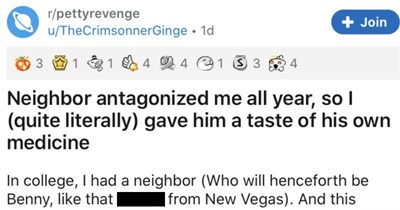 Neighbor Antagonizes Guy, Gets Taste Of His Own Medicine 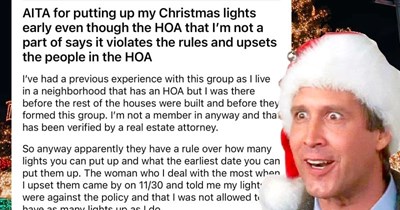 “Grinchy” HOA Karen Tries to Tell Guy That He Has Too Many Christmas Lights Up, He’s Not Even Part of Their HOA 1 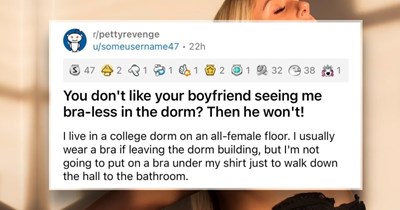 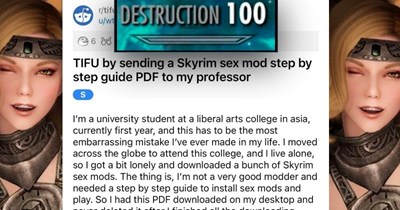 College Student Dies of Shame and Embarrassment When He Accidentally Submits an 'Adult Skyrim Mod Guide’ Instead of His Essay, Fellow Gamers Predictably Ask for Said Guide 3 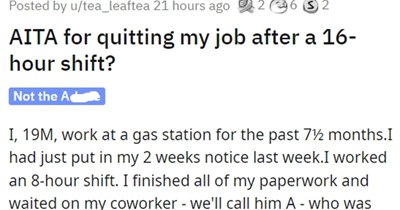 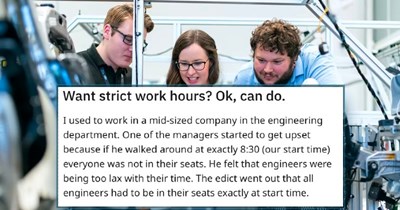 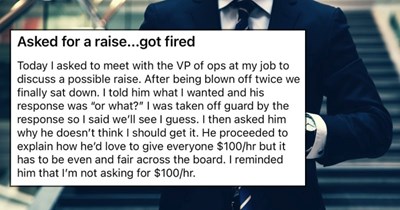 Unhinged Manager Fires Employee After He Asks For A Raise 6 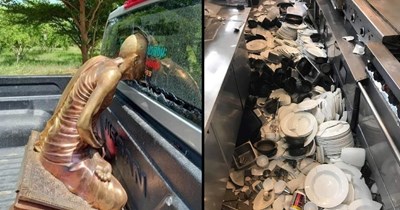 Chaotic Times People Were Struck By Mishaps And Misfortune 1 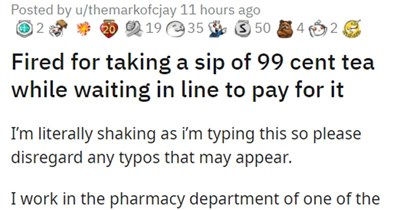 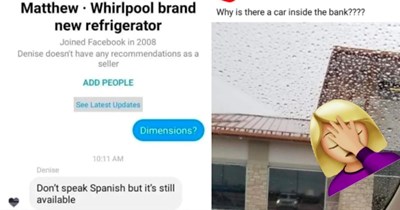 Hopeless Idiots Who Shouldn't Be Allowed Out in Public 3 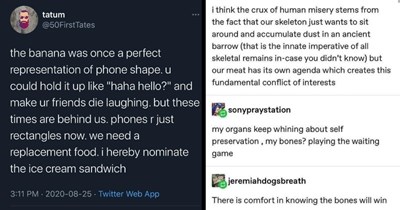 Funny Tweets And Tumblr Gems To Bust Up The Monotony 4

Unhinged Manager Fires Employee After He Asks For A Raise 5 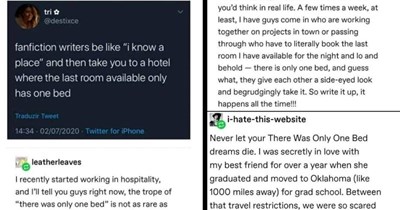