Charity of the Day: Soccer Player Raises Awareness About World Hunger With Tattoos

On February 14, Zlatan Ibrahimović scored a goal against Caen and then proceeded to take off his shirt.

The move may have gotten him a yellow card, but it also got him a lot of attention for a much bigger issue: world hunger.

The Paris Saint-Germain striker had 50 names temporarily tattooed on his torso of starving children around the world to help promote The World Food Programme’s initiative “805 Million Names.”

“If I could, I would write all the names of people suffering from hunger on my body. But they are 805 million. It is a disaster,” he says.

The WFP is part of the United Nations, and the organization reaches more than 80 million people with food assistance in 75 countries each year.

“I had a dream that someone could convey this message in a simple way. We thought of Zlatan Ibrahimovic, who is always asked for his autograph,” said Marina Catena, director of the WFP in France. “So why shouldn’t it be Zlatan who has the autographs on his body this time? We’re proud that he accepted to convey this message.”

As a result of his charitable stunt, Ibrahimović is suspended and will not be playing in their game against Monaco on March 1.

You can donate to the cause on the WFP website. 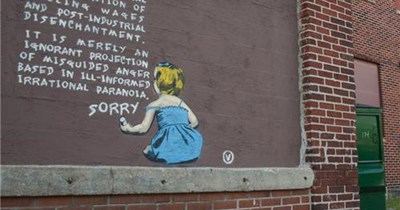 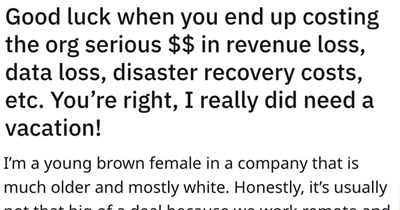 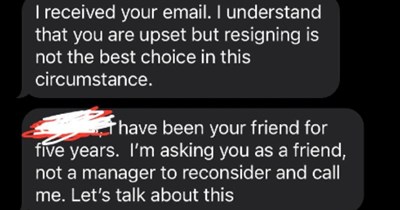 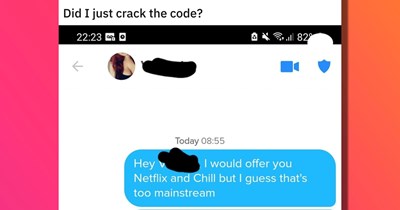 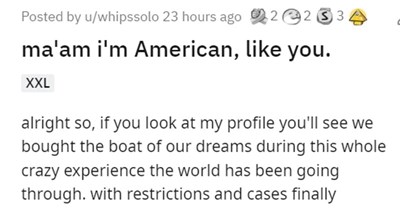 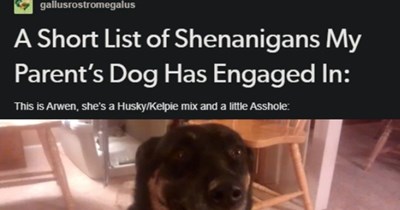 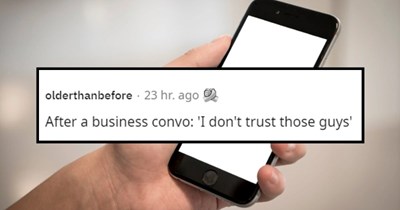 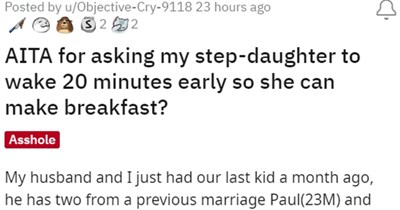 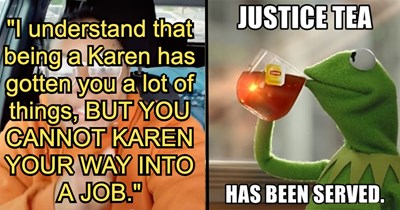