Russia is Training Navy Seals for Their Special Forces. No, Like, Actual Seals.

Seals, the dogs of the sea, trained by Russian officials to be ruthlessly adorable soldiers of fortune. That said, it's pretty hard to look like ruthless military operative when you're this adorable:

There's also a precedence for trained animals in the Russian special forces. At least, according to the historically sound documentary video game Command and Conquer: Red Alert 2. 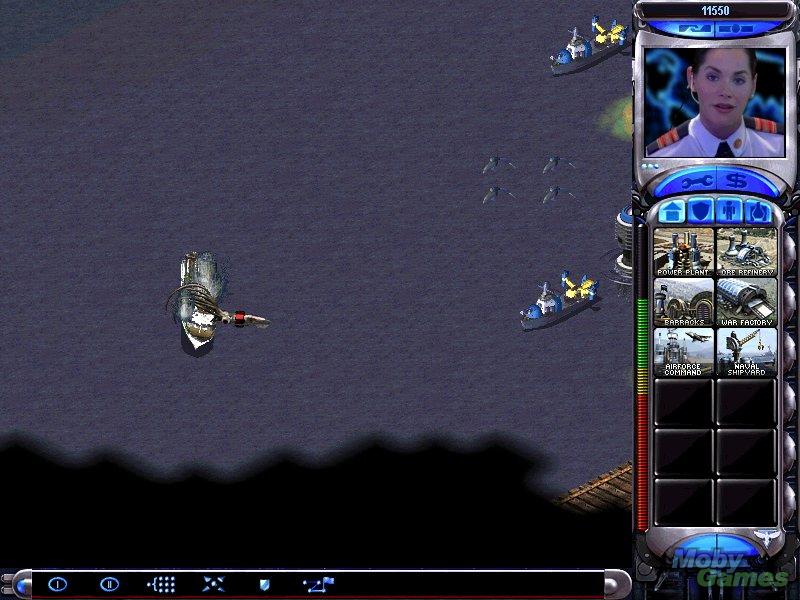 Posted by ichc.chrispeeler
and 11 more...

Guy Complains About Utilities Bill, Claims To Not Use Water, Takes Showers