Andrew Garfield Wants MJ to be a Guy 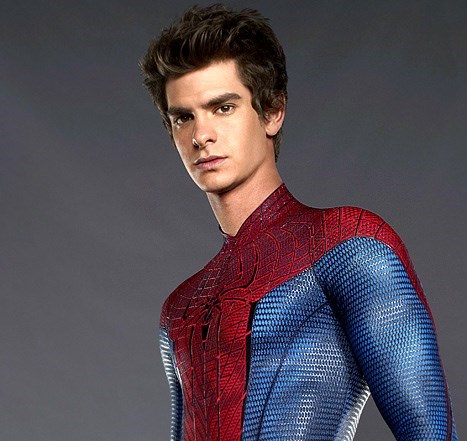 Speaking to Entertainment Weekly, Andrew Garfield said he'd love to see Michael B. Jordan (The Wire) play a male Mary Jane: "What if MJ is a dude? Why can't we discover that Peter is exploring his sexuality? It's hardly even groundbreaking!…So why can't he be gay? Why can't he be into boys?"

Some fans of the series have erupted in outrage, citing Peter's heterosexuality in the Spider-man canon, and MJs iconic red-haired significance to the series, plus a whole lot of homophobia. What do you think? Is this version of Spider-man already so far away from the canon that a male MJ isn't out of the question? Though he's already got the initials, I for one just don't think Michael B. Jordan could pull off ginger hair.

Posted by Amemeda
and 7 more...

Is This What the Kids Call a Meme?

This Adult Film Parody of Bob's Burgers is Absolutely Terrible, but Its Title is Gold