Not a Joke of the Day: Man Dies From Atomic Wedgie 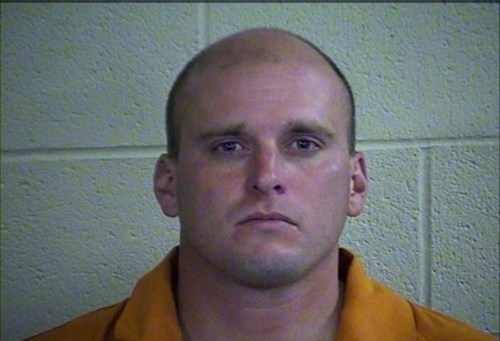 A man recently killed his stepfather, Denver Lee St. Clair, by giving him an "atomic wedgie." It's reported that Brad Davis went to St. Clair's home to fight him. When police arrived, they found St. Clair with a head injury and his underwear pulled up his back and over his head, leaving the waistband around his neck.

One police official said it was the first time he'd seen someone killed by a pair of underwear. Medical examiners determined that the cause of death was blunt force trauma to the head and asphyxiation.

16 People Who Should Have Their Internet Privileges Revoked

Company Won't Hire Employee Directly, They Live To Regret It