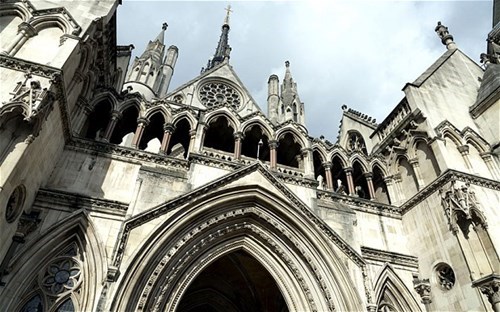 A businessman who carried on living with his former wife after they divorced asked her if she would stay on as his housekeeper when he installed another woman in the home, a High Court judge was told.

The man could not understand why his former wife became "so aggressive" when he informed her of the new arrangements, the court heard.

Tumblr Story: A Selfless Farmer With A Noble Heart

Tumblr Thread: A Deep Look At The Incredibles

"I'll Do It Myself" Moments in History

Guy Keeps Parking on Property, So Owner Starts Charging Him