12 Monkeys Will Return Next Year, If That's Your Thing 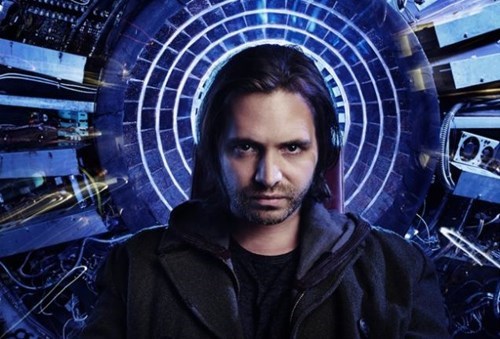 Syfy announced a second season through a press release March 12. Though it didn't promise wrapping up the many different threads of possible and predictable timelines to be found in the non-Terry Gilliam envisioned future, it anticipates the next steps -- er backward steps or whatever.

"12 Monkeys is a show that has exceeded expectations at every stage. It’s had a great first season creatively, and is building a dedicated audience. We can’t wait to see where – and when! – Terry and Travis will take us next," the NBC universal press release read.

With over 15 million viewers to date, this will surely be good news to a few of you out there.