Lie of the Day: 'The League's Steve Rannazzisi Admits He was Never in the World Trade Center on 9/11 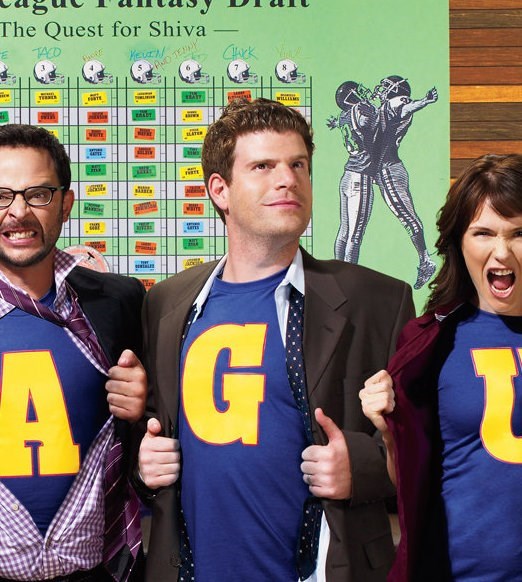 After 14 years of lying, Steve Rannazzisi, who you might know as Kevin from The League has come clean about Sept. 11.

In multiple interviews, including on the WTF podcast with Marc Maron, Rannazzisi told a story of how he was in the tower when the first plane hit and only barely escaped the tragedy with his life. He credited this experience for why he decided to pursue a career in entertainment.

Confronted this week, though, with evidence that undermined his account, Mr. Rannazzisi, after a day of deliberation, acknowledged on Tuesday that his account was fiction. Actually, he had been working in Midtown that day, and not for Merrill Lynch, which has no record of his employment and had no offices in either tower.

"I was not at the Trade Center on that day," he said in a statement provided by his publicist, Matthew Labov. "I don't know why I said this. This was inexcusable. I am truly, truly sorry."

...Mr. Rannazzisi, who declined requests for an interview, said in his statement that, once he had lied, he could not figure out a way to undo the damage.

"For many years, more than anything," he said, "I have wished that, with silence, I could somehow erase a story told by an immature young man. It only made me more ashamed. How could I tell my children to be honest when I hadn't come clean about this?"

The Times also said that the comedian's endorsers were also rethinking their relationship and it could probably lead towards a hard future in this guy's career.

All you aspiring entertainers out there, here's a tip: Don't lie about your involvement in national catastrophes.

Animal Lover of the Day: A Pilot Diverts an International Flight to Save a French Bulldog