Nostalgia of the Day: Nickelodeon Finally Explains This Splat Thing 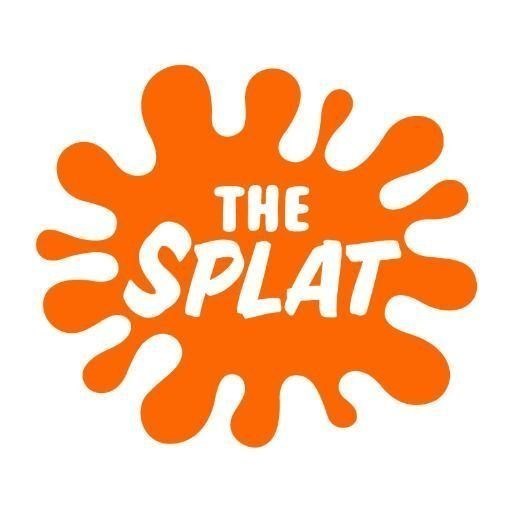 After teasing this odd video last week, Nickelodeon finally gave up the goods on what exactly they will offer with The Splat.

The AV Club lays out some details:

Arriving Monday, Oct. 5 on TeenNick and all around the internet, The Splat is being billed as a "multiscreen content destination… aggregating the most beloved Nick content from the 1990s and beyond." And while that summary is egregiously grating, what it essentially means is that shows like All That, Are You Afraid Of The Dark?, Clarissa Explains It All, and Legends Of The Hidden Temple are coming back to TV (again) in the near future.

The Splat will take over TeenNick nightly from 10 p.m. to 6 a.m., but will also live online at TheSplat.com and via an Emoji keyboard, so CatDog loving 30-somethings can Snapchat each other silly cartoons, or whatever. Viewers can also weigh in on what programming they want to see on the channel, something that TeenNick SVP Keith Dawkins told The A.V. Club is really going to help build the channel. As he put it in an interview, "the multiple screen experience allows us to listen to the audience in ways we never could years ago," noting that while shows like The Adventures Of Pete And Pete might not be on the initial list of shows on the network, that doesn't mean they won't show up down the road—provided there's demand. "It'll all be based on what the audience tells us they want," says Dawkins.

The preliminary website is still only in its rudimentary stage, but surely it will have a list of what shows will be playing and at what times.

Bethesda Shows Off its Character Systems in a New Video

Neighbor Tries To Steal Family's Cat, Family Gets Cat Back By Singing