Wish Fulfillment of the Day: Edmonton Enlists SpiderMable to Battle Crime as the Six-Year-Old Battles Leukemia 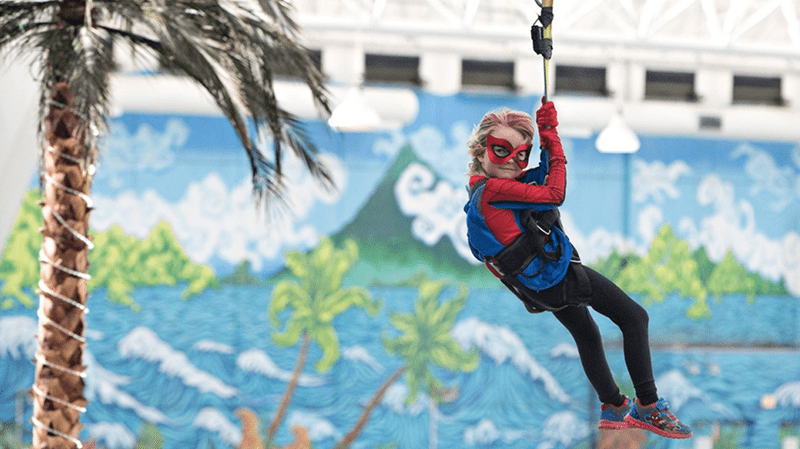 Just like Batkid before her, a girl stricken with cancer is getting her wish to help a city in need Sept. 28.

With the Edmonton Oilers Captain Andrew Ference deemed missing, Edmonton police can only turn to SpiderMable, a six-year-old with a wish to be a super hero as she nears the end of her leukemia treatment.

A whole bunch of people, officials, the media and even Ference's family has come together to let #SpiderMable join up as Spider-Man's side kick and tackle the criminal underbelly that is terrorizing Edmonton.

Six-year-old Mable Tooke is battling crime across Edmonton Monday, under the guise of a Spider-Mable alter-ego she adopted in her two-year fight with leukemia.

As Mable nears the end of her cancer treatment, the Children's Wish Foundation is staging a day-long superhero adventure across Edmonton, with the ultimate goal of rescuing Edmonton Oilers Captain Andrew Ference, who has been kidnapped by an evil villain.

Organizers say the idea was inspired by cancer survivor Miles Scott, also known as "Batkid," who gained international attention after thousands of volunteers helped transform San Francisco into Gotham City for a day in 2013.

Of course, the hashtag #SpiderMable has blown up.

#SpiderMable emerges from the Edmonton police station with a photo of the suspect in kidnapping of Oilers captain. pic.twitter.com/F8DXuxlJ1z A volunteer has dressed like SpiderMable's hero Spider-Man and is leading her through an adventure in the city. There's even a freakin' theme song.

People are so wonderful sometimes.

Cultural Mashup of the Day: You Have to Hear This Indian Rendition of the Harry Potter Theme