Conspiracy of the Day: Rush Limbaugh Thinks Water on Mars is a Climate Change Left-Wing Conspiracy 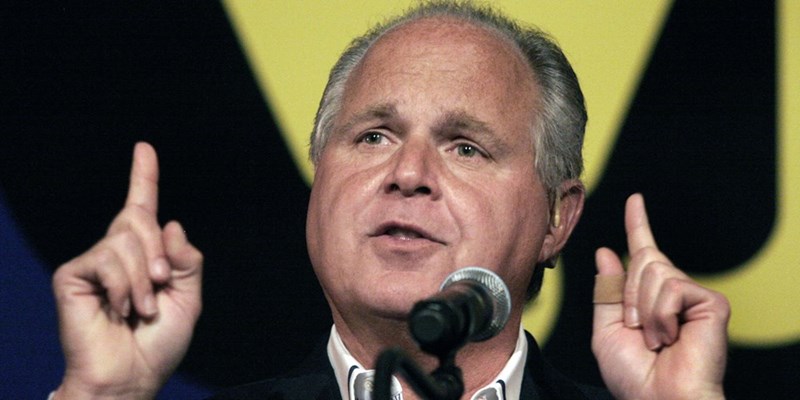 "Being right and being alone is a challenging existence."

Most everyone was pretty excited, or at least mildly interested, in the announcement NASA made yesterday about the likely possibility that there's liquid water on Mars.

He's got his own ideas about just what NASA is doing up there.

I said 'look at the temperature data, that has been reported by NASA, has been made up, it's fraudulent for however many years, there isn't any warming, there hasn't been for 18.5 years. And yet, they're lying about it. They're just making up the amount of ice in the North and South Poles, they're making up the temperatures, they're lying and making up false charts and so forth. So what's to stop them from making up something that happened on Mars that will help advance their left-wing agenda on this planet?'

So there you have it. Finally, the truth.

Hoax of the Day: No, Facebook Isn't Going to Make Your Profiles Public or Charge for a Private Setting.