Today, Calvin Harris took to Twitter to kindly ask Taylor Swift to leave him alone. Calvin Harris wanted to set the record straight on Taylor's involvement in his new song, which according to sources, Taylor wrote.

T-Swift, who is known to write lyrics and songs about ex-boyfriends, and her "camp" have been talking smack about Calvin Harris in order to create some sort of Hollywood drama.. 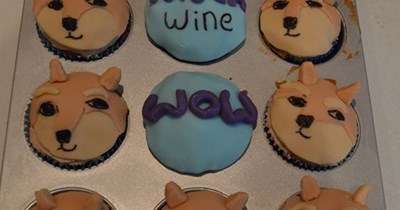 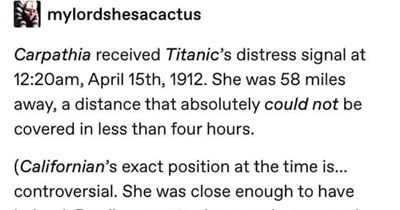 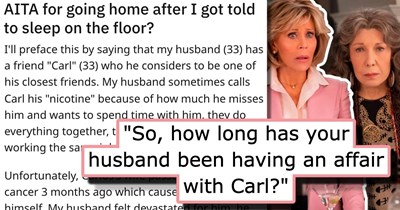 Wife Fed Up With Husband's "Close" Friend Carl, Internet Suspicious of Their Relationship 2 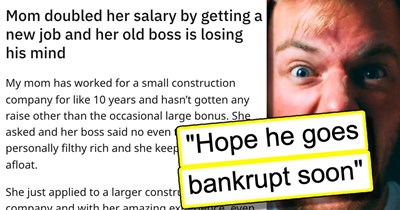 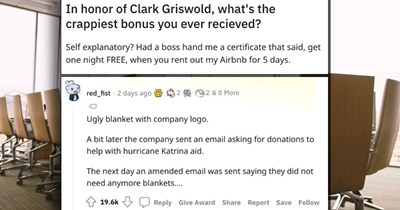 People Share the Worst Holiday Bonus They've Ever Received, the Results are Stultifying 4 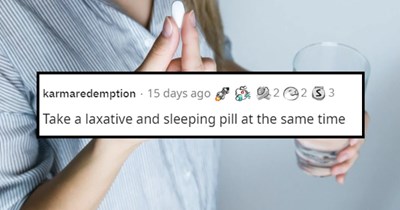 Things People Have Decided They Will Never Do Again 5 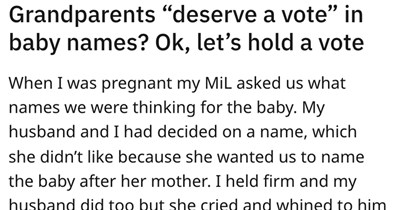 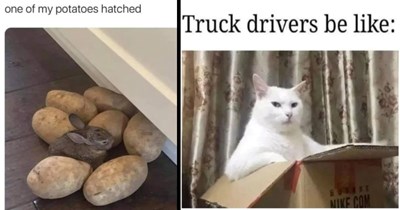 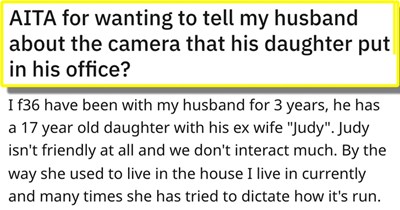 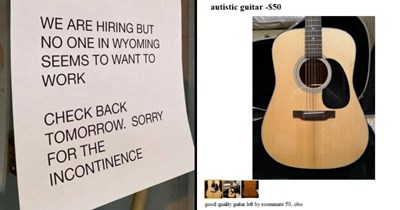 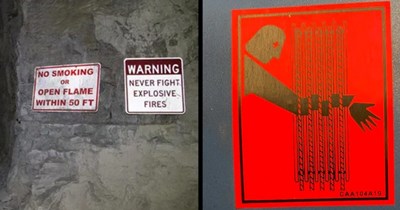 Scary Signs That Aren't Messing Around 5