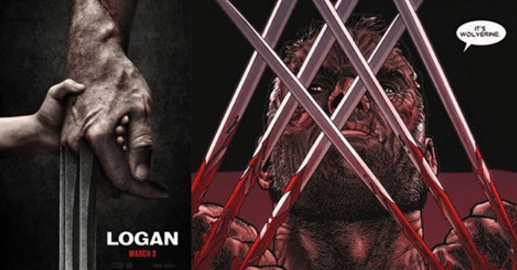 The sequel will be simply titled 'Logan' (is it just me or is the whole 'less is more' thing running rampant with these movie titles lately, "Batman" for instance). 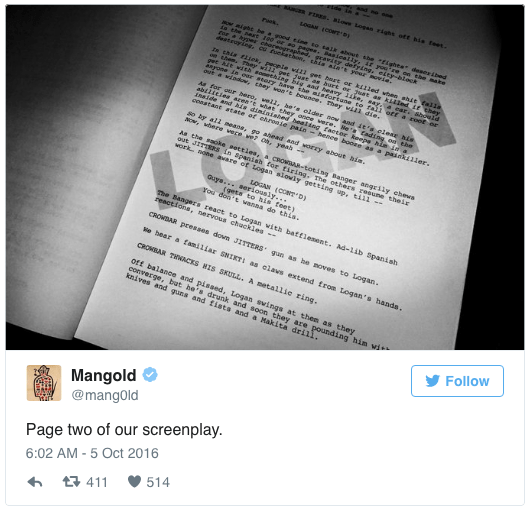 The movie's director James Mangold said the following regarding the premise/atmosphere of the film:

"As for our hero, well, he’s older now and it’s clear his abilities aren’t what they once were," Mangold said, confirming the aged nature of Wolverine in the film for the first time. "He’s fading on the inside and his diminished healing factor keeps him in a constant state of chronic pain – hence booze as a painkiller."

How 'Bout Them Apples?

Looking out That Window After That 'Last One More Episode' Just Like...