Lesson of the Day: Sorry to Rein on Your Parade, But Reindeer Are Real

Next time you start naming all seven reindeer, you might want to stop and open a book first.

Turns out that lots of people in the world didn't realize that reindeer are actually real, and it’s blowing minds everywhere. Perhaps we should start a change.org petition to rename them Real-deer? We’ll see.

For those who don’t know, the reindeer is referred to as a caribou in North America, but are native to Europe, Northern Asia, Siberia, Alaska, and more. So while some live on the North Pole, you can also find them on most continents and not only on Christmas. They live everyday of the year. Frankly, most of them are pretty peeved that they don’t have a cool name like “Dasher.”

People on Twitter sure were surprised to find out that Reindeer were real, though. Maybe they should’ve read our report that Domino’s in Japan was training Reindeer to deliver pizzas before totally failing because REINDEER AREN’T MAGICAL CREATURES THAT WILL NEITHER MAKE YOUR SLEIGH FLY NOR DELIVER YOUR PIZZA BECAUSE MAGIC ISN’T REAL. Unless, of course, we’re talking about the magic of David Blain, which is very real. 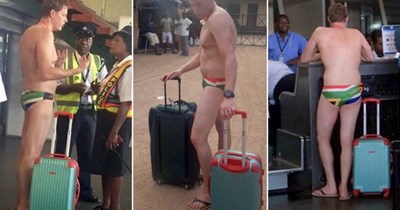 Passenger of the Day: Airport Security Tells Man in Speedo "No Shirt. No Shoes. No Dice." 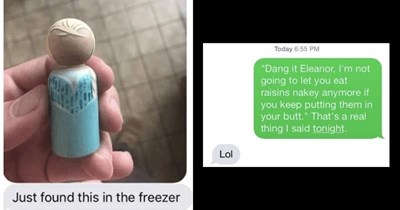 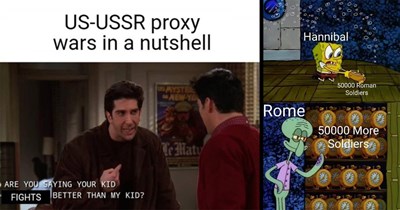 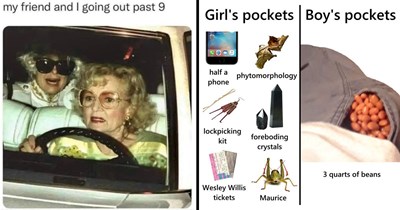 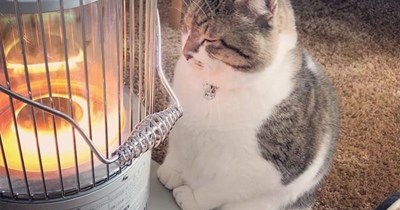 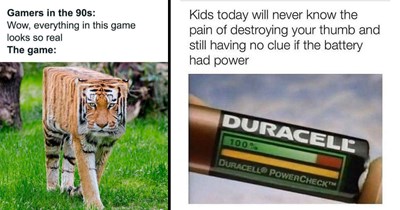 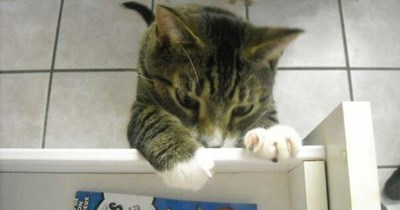