Istanbul's Aslan Park is home to two big cats who have become best friends. A white lion called Pamuk and a Bengal tiger called Toby who are both only 18 months old have taken over our hearts with their adorable friendship. When they were just  four months old, the zookeepers attempted to separate the cubs, but the cubs had other plans.

Daily News reports that Gökmen Aydın, the general par manager, said: "We wanted to separate them as both belong to different species. Then we realize uneasiness in animals. We started to think about the cause. When they got together later, we saw that they want to stay with each other. They became friends within four months," and we just can't help but awww.

Pamuk and Toby sleep most day, like all cats do, but they play together a lot and absolutely hate being separated for any reason whatsoever. "They sometimes sleep while hugging each other," added Aydın, and okay, que some more awws right about now. We wish them a long friendship even as they grow older and as much happiness as they have in general. Their story brought us immense happiness for sure.

Check out pictures of Pamuk and Toby together below! And if you're interested in more happy friendships between species, take a look at this Pitbull and rescued fox cub who are total BFFs. 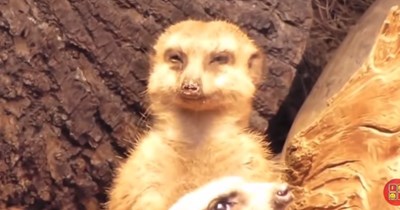 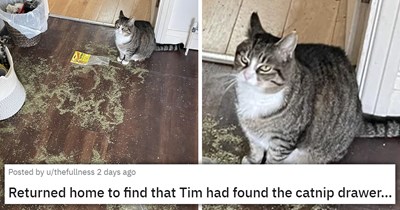 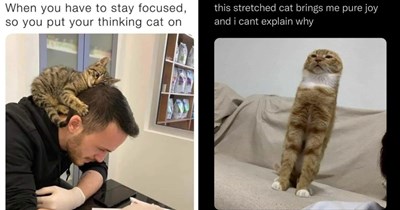 Wholesome Feline Memes for Hooman Cat Lovers Who Need a Mid Week Pick Me Up (February 1, 2023) 2 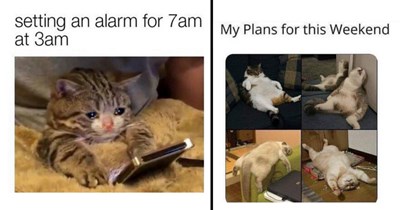 25 Memes: Fluffiest Feisty Felines in the Form of Human Funnies 3 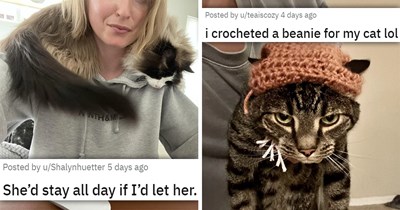 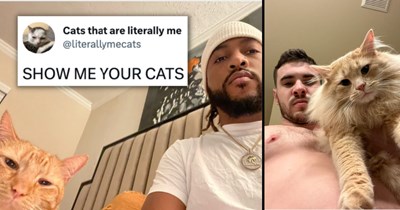 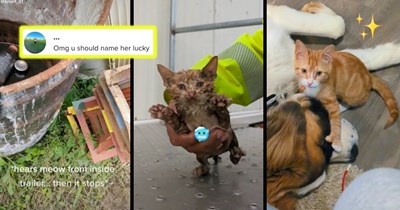 UPDATE: Lilo the Orange Kitten is Saved From Drowning in a Flooded Trash Can, Then Gets Adopted by Her Rescuer 's Furrever Family 6

Wholesome Feline Memes for Hooman Cat Lovers Who Need a Mid Week Pick Me Up (February 1, 2023) 1 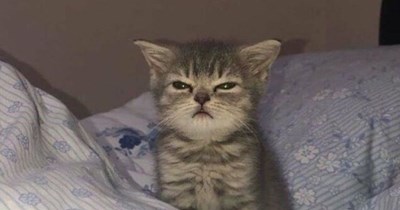 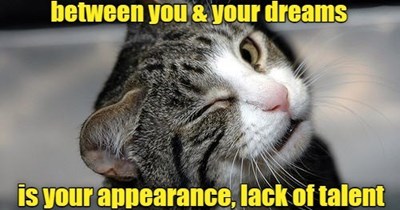 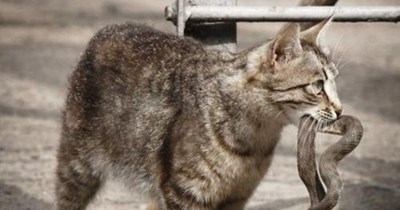 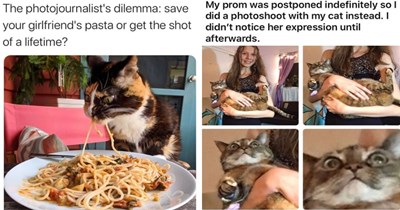