Turtles are adorable. And they come in many different colors and sizes, anywhere from the enormous leatherback sea turtle to the smallest turtle in the world that is only 3 inches long. They are also stunning, coming in many, many different colors. One of the rarest (and funniest-looking) turtles out there is the bright yellow turtle, and it just went viral on twitter.

This turtle has only ever been spotted twice, the second time just a few days ago, and the internet is having a world of fun with it. As reported by cnet, according to a wildlife biologist, "the rare yellow color of the turtle may be due to the lack of a pigment called tyrosine present in high amounts in reptiles. A genetic mutation or possible congenital disorder is likely responsible for the lack of tyrosine."

Regardless of the reason though, we're glad that the little guy was rescued, and the internet sure is having fun with this yellow turtle, comparing it to cheese, to egg yolks, to moon pie cookies, to Mario Cart characters and more. Check out some of the most fun comparisons below! 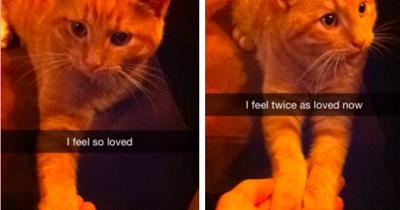 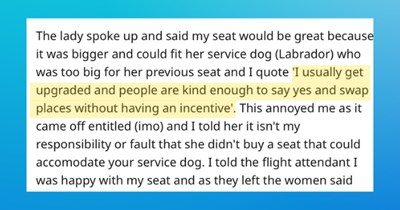 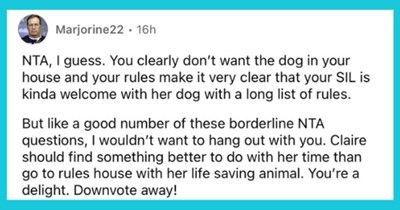 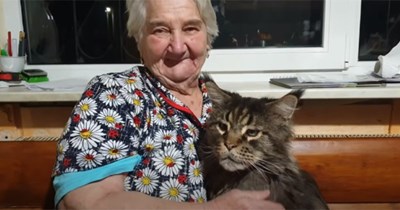 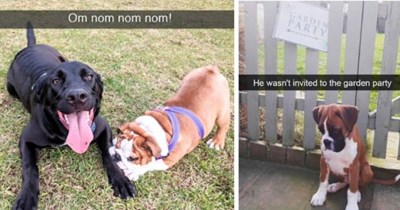 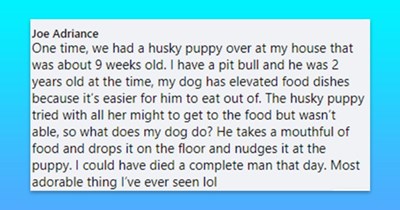 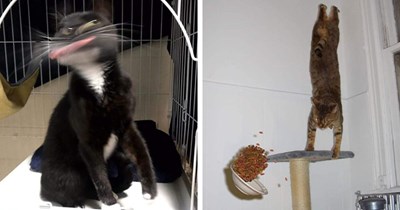 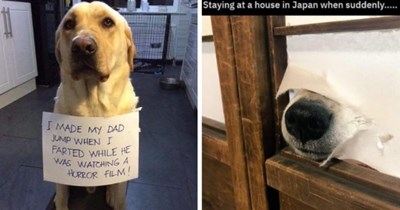 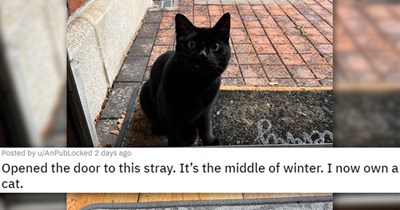 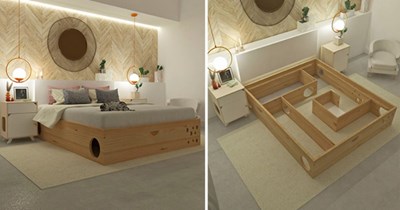 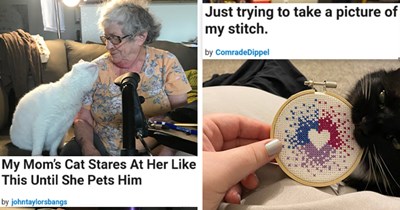 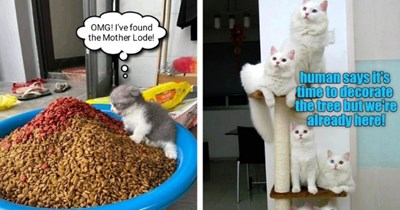