27 Heartwarming Adoption Stories From Around The Web

It's time for the most adorable, heartwarming, fell-of-feeling original segment" the newly adopted faces.

Every single week, we search through the internet to collect for you all of the newly adopted pets who have finally found their forever home. Because there is no better way to start your weekend with some of the purest positivity and feels.

If you're thinking about getting a pet, please consider adoption. Rescue animals know they're being rescued and they are beyond grateful and show that gratefulness with so much affection. 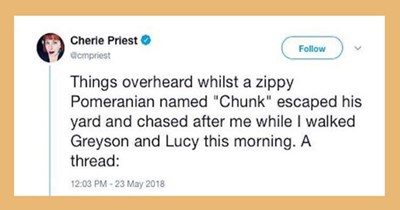 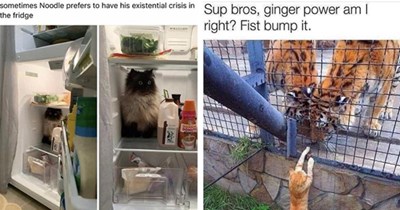 Hoppin' Into Another Purrfect Caturday With Fresh Cat Memes 2 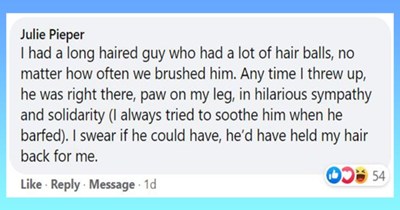 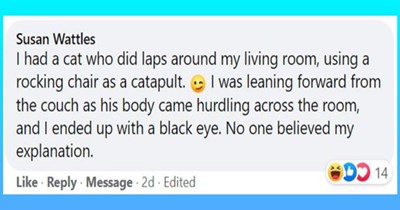 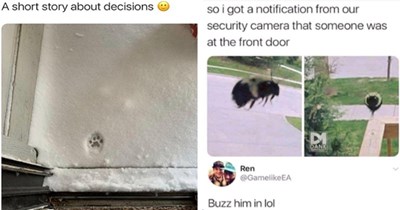 Smol Dump Of Animal Memes For Some Extra Giggles 5