Man oh man, these choosing beggars with their ungodly levels of bullish entitlement just keep coming right out of the woodwork.

This particularly nasty choosy beggar expected a very generous family to up and move out of their house for the week. Like, how do you get it into your head that that's a reasonable scenario? Straight up delusional.

u/poplitte2 goes on to explain the situation that setup the scenario:

"My mom has a day job but on the side, she was also part of a theatre group that would do short plays once a month. She left the group after covid hit, a new member of the group (who she had never met before) had wanted to film a short film and needed a house to film it in. My mom saw the message on their group and responded to it.

The guy asked for pictures of all the bedrooms and the kitchen, backyard, dining area, etc. Mom asked if the bedroom pictures were necessary and he said he needed one to film a scene in. She asked me if I'd give mine up since it's on the lowest floor, I agreed (because the filming was only going to happen for three hours a day).

He then finalized that he wanted our house and my mom accepted. She was doing this for free because she loved her theatre group so much. The guy then goes ahead and texts her this, she's still very annoyed and sad and I can understand why. A choosing beggar indeed.

Edit: There seems to be some concern about my mom not being careful and letting random people into the house for filming. We actually have security cameras in place and my mom wasn't going to let them film anything with the doors closed/out of sight. In fact, my parents were pretty excited to be able to witness a short film being made, they had plans to (quietly) check out what was being done. So I don't think that if the shoot actually had happened, the crew would be able to get away with any malpractice."

Check out some more entitled people and their imaginative demands over here. 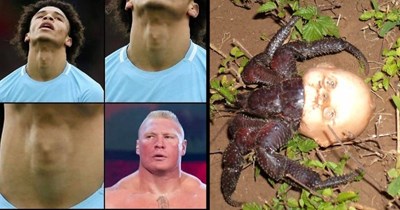 Cursed, Creepy and Weird Images From The Abyss 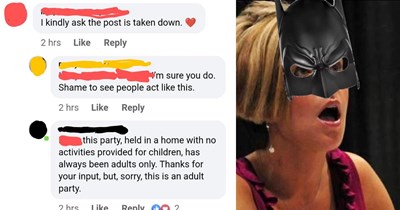 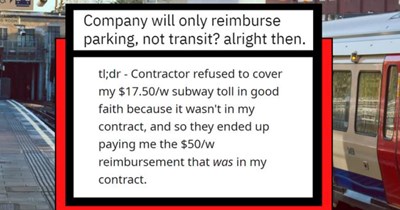 ‘Fine, I’ll Play the System’ : Man Commutes 175 Miles per Day to Work, Company Refuses to Reimburse Him for Transit, Leading to Malicious Compliance 2 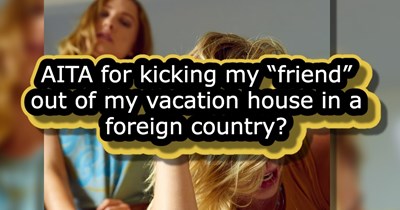 Update: "Friend" tries to commandeer vacation, gets kicked out, tries to fleece on apology offer 3 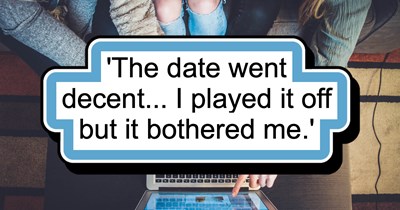 'It's a huge red flag and you know it': First date gives man the creeps after she spills her invasive 'research' 4 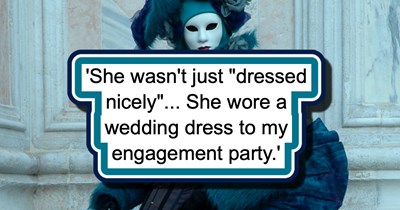 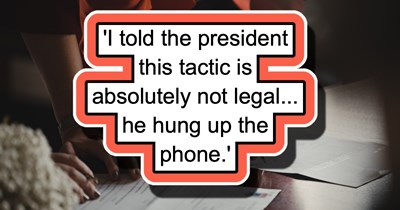 'Then the ENTIRE board quit': A tale of pro-level HOA revenge spanning years 6 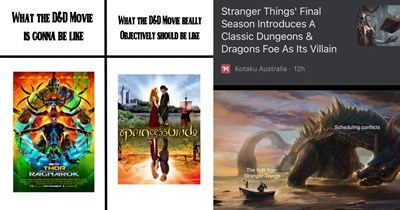 'Ouch, Honest Much?' : Rare Insults by Internet Trolls That Push Buttons in All the Wrong Places 3

‘Fine, I’ll Play the System’ : Man Commutes 175 Miles per Day to Work, Company Refuses to Reimburse Him for Transit, Leading to Malicious Compliance 4 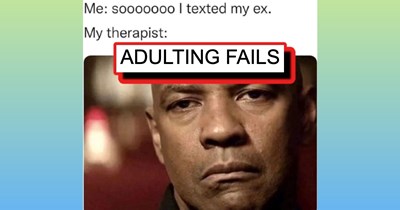 'I'm still tired from yesterday's tired': Adulting Memes, Tweets, and FAILS for those of us with stunted growth 5