Fan fiction is one of the building blocks of internet culture today. The combination of its boundless creativity and dubious plotlines has inspired much of the ridicule and weirdness on which a lot of online humor is based. Without a bunch of bored teenagers with access to Wattpad and a head full of ships, we'd probably still be unironically recycling jokes from Boomer comics.

While many wannabe authors might have moved on from writing Superwholock slash, their  legacy remains in our propensity for telling tall tales online. Some of these are more wholesome than others, as when Twitter user @standardtuber stumbled upon a series of stock photos featuring a happily partnered couple. She was so excited about her find that she created a whole headcanon for the pair, which her enthusiastic followers adding to it. Put that unsettling text you found on DeviantArt all those years ago to the back of your mind, because the (mostly) wholesome tradition of internet storytime lives on. 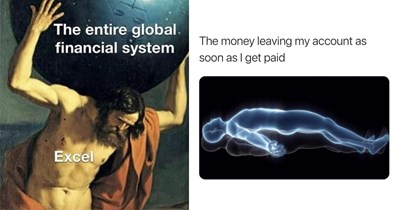 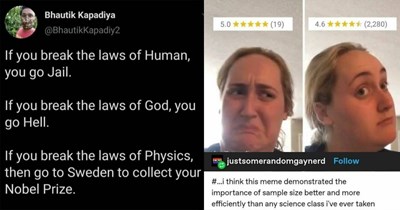 40 Vaguely Scientific Memes for Nerds Who Like to Laugh
1 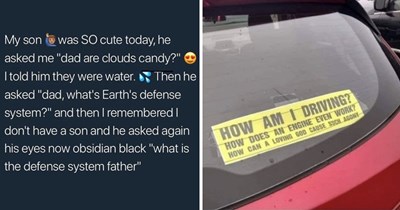 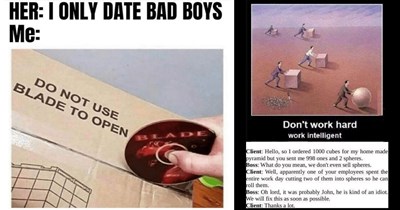 A Wealth of Spicy Memes for Humor Enthusiasts
3 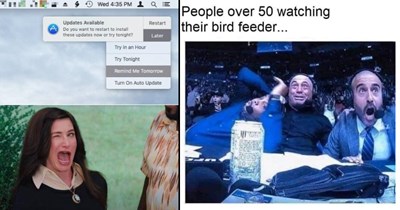 40+ Zany Memes To Whet The Appetite
4 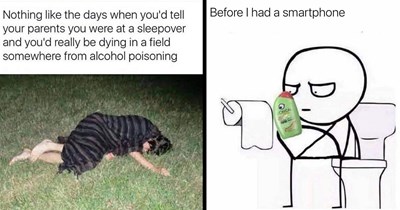