We're all guilty of embracing the alternative over the mainstream. But there's a reason the mainstream stuff is popular - because it's pretty awesome, and it's okay to admit it. We're into what other girls are into, and that's totally okay. I used to think boy bands were so basic, but they're pretty darn good, and I'm no longer ashamed to fangirl over them. I've become one with myself, and so should all of you. Women on a recent Reddit thread talked about things they used to think were stupid, but now love, and we're so here for being true to ourselves and our passions. Scroll down to see what they had to say. 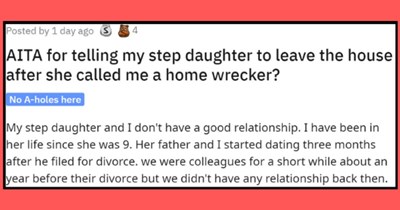 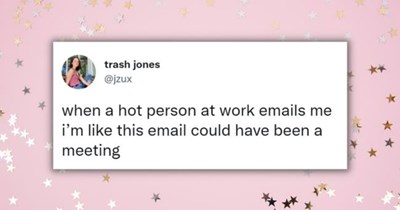 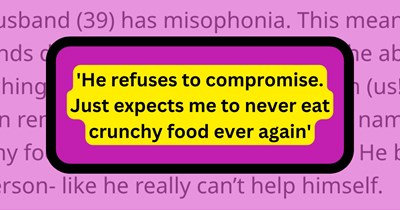 Psychotic Husband Prohibits His Wife To Eat Crunchy Foods In The House, Uses His Misophonia As An Excuse To Yell At Her Every Time She Dares To Crunch 2 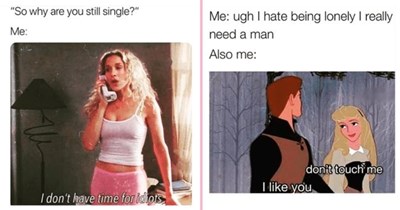 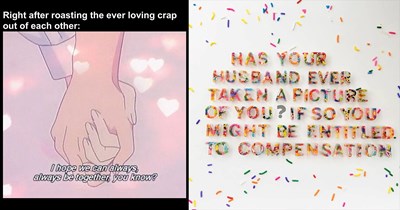 The Funniest Memes From This Week for Witty Couples Who Roast Each Other in the Relationship (January 26, 2023) 4 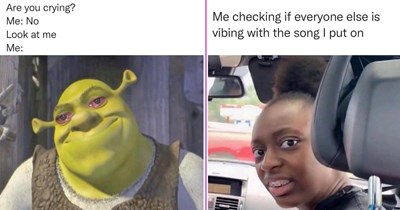 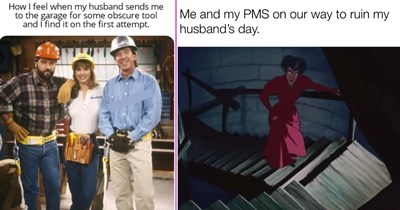 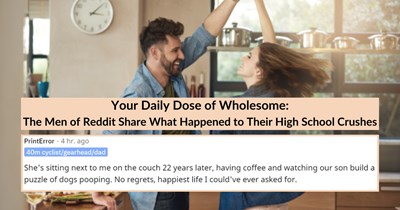 Your Daily Dose of Wholesome: The Men of Reddit Share What Happened to Their High School Crushes 2 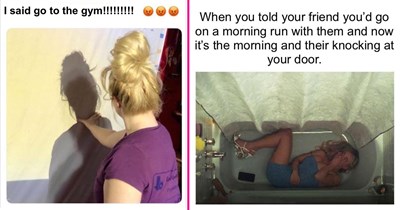 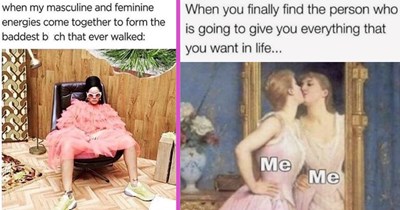 23 Self-Love Memes For People Who May Not Have Everything Together Right Now, But Are Pulling Through Anyway 4 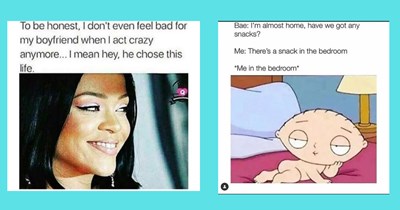