No matter how carefully they've packed their bags, many avid travellers have fallen foul of stringent airport security at least once. The rules that surround carry-on luggage might be there for a very good reason, but it can be hard to see the point when some random dude takes pleasure in relieving you of a bottle of expensive shampoo.

When it comes to food and drink, the protocol can seem even more ridiculous — something which has been outlined by a recent video filmed at Boston Logan International Airport. In it, a man can be seen piping filling into empty cannoli shells at the airport security desk. Allegedly, this was because the TSA would allow filled cannoli on a flight, but not the empty shells and separate bagged filling.

You can bring filled cannolis through TSA, but not cannoli shells plus filling in a bag #securitytheater

While the footage makes for amusing viewing, it also had many people scratching their heads over why this was a necessity. At least that guy could skip the horrors of airplane food in favor of a freshly prepared snack. 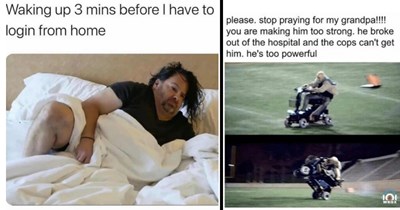 A Mega Display Of Random Memes 1

Satisfying Times Workers Stood Up to Their Terrible Bosses 2 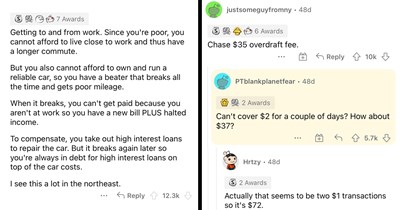 People Explain How Being Poor is Actually Really Expensive 5 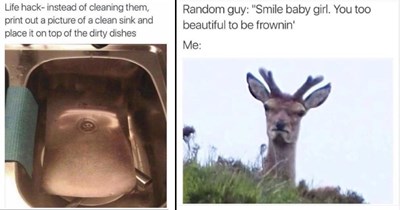 Some Dumb Old Memes For A Little Entertainment 6 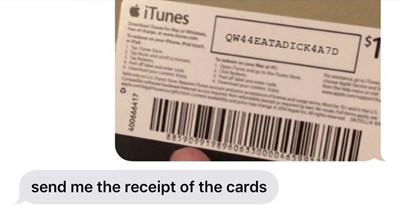