Marisa Tomei is Marvel's First Choice For Aunt May, How Does She Stack Up to Her Predecessors

Another incarnation of Spider-Man is coming in 2017, and Marvel is sharing the creative control alongside Sony. With Tom Holland playing the youngest version of Peter Parker to date, this new Spidey will more than likely remain in High School for a while.

So, it's no surprise that Marvel is looking for a different kind of Aunt May. Variety is reporting that Marisa Tomei is the first choice, but is she too young? Let's do the math: 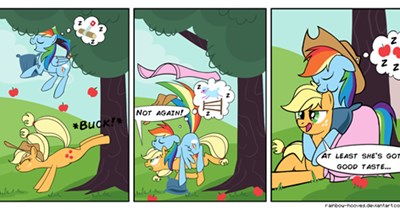 Sleeping on the Job 1 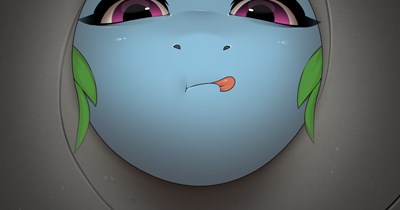 POV: You're the Last Pringle in the Can 2 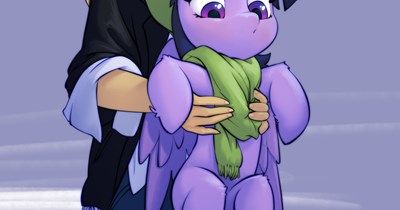 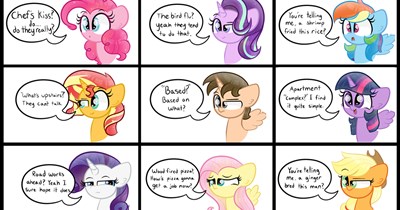 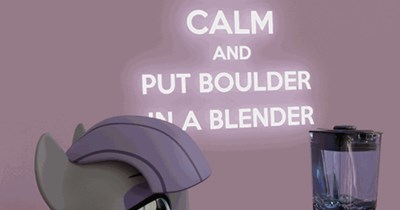 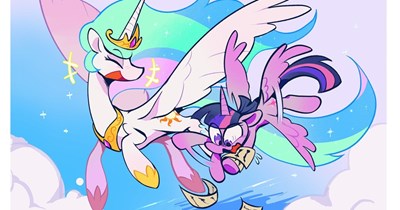 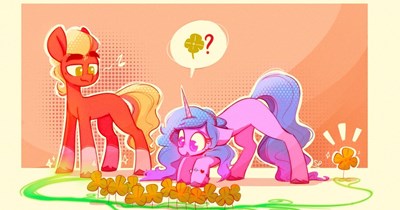 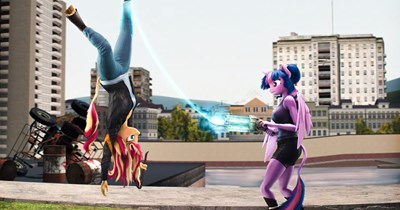 Tell Me You Disabled Fall Damage 6