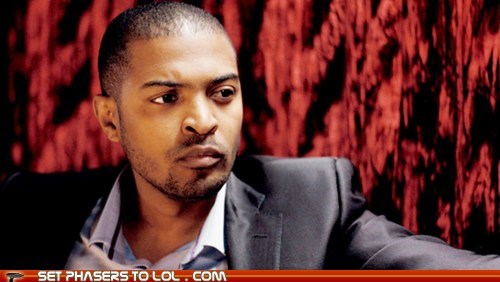 British writer/director/actor Noel Clarke, who played Mickey in "Doctor Who," has joined the cast of J.J. Abrams's "Star Trek" sequel. Variety has said he'll play "a family man with a young wife and daughter." Not a lot of information, but that won't stop us from speculating. Who do you think he'll be?

Avengers - The Birth of Black Widow