We have already dedicated posts to animals that are cute, bizarre, smart, dangerous etc. but this time, we will focus on creatures that will just make you laugh. From a Squid with human teeth to a bearded monkey with a butt-like head, here are 25 hilarious animals that prove Mother Nature has an awesome sense of humor. Via: List25 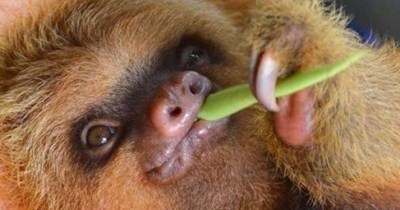 These Photos Of Smiling Sloths Will Make You Fall In Love, Fur Sure 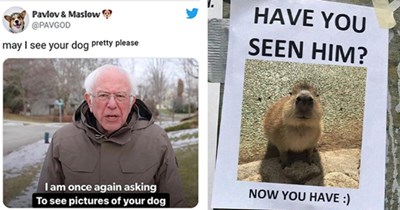 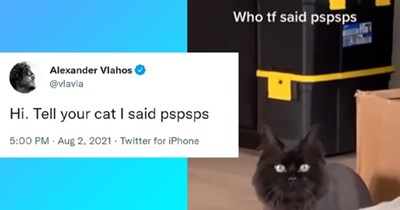 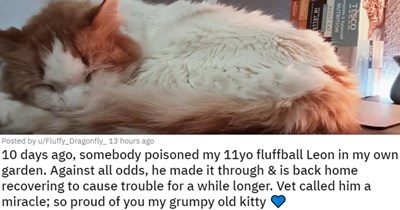 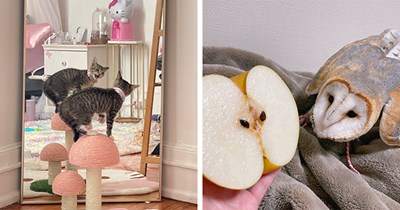 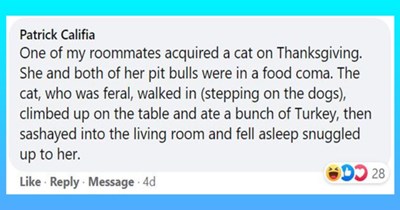 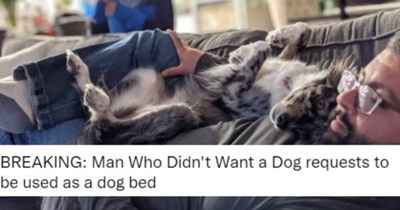 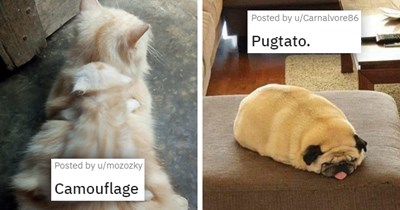 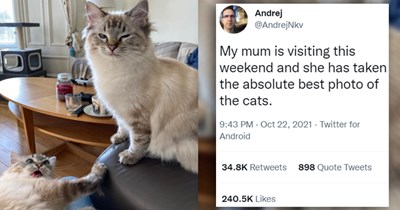 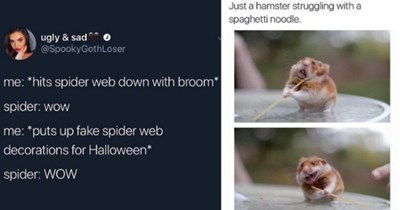 Smol Series Of Animal Memes To Inspire A Big Laugh 4 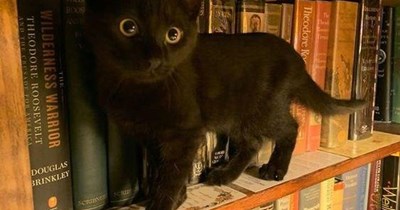 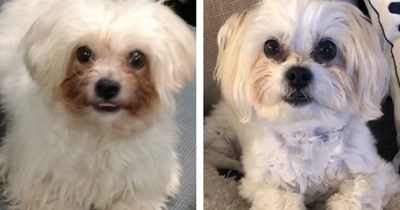 Power Of Love: Before And After Adoption Glowups 6