Steve Jobs Tribute of the Day

A bizarre allegation has been flying around the Internet for months, and now it's picking up steam: "Apple's Mountain Lion image is based on the [Steve] Jobs' biography cover picture, as an homage to Apple's former leader."

Gizmodo puts it best: The current rumor now ramping through the internet is so dumb, so painfully stupid that Steve Jobs must be rolling in his grave. 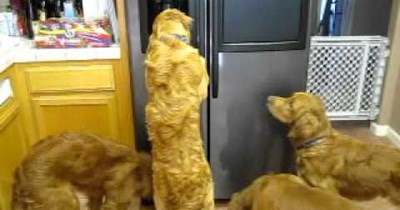