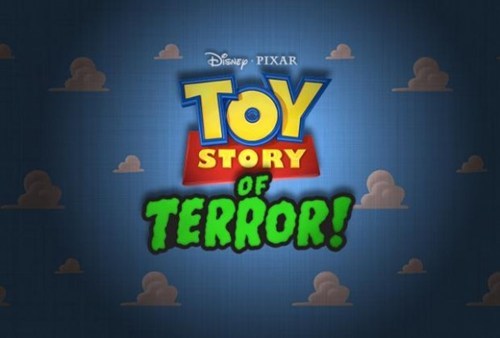 Best news ever -- rumors of another Toy Story have turned out to be partially true. Pixar has announced a series of TV specials featuring the whole gang, the first of which, Toy Story of Terror, will premiere in fall 2013:

What starts out as a fun road trip for the Toy Story gang takes an unexpected turn for the worse when the trip detours to a roadside motel. After one of the toys goes missing, the others find themselves caught up in a mysterious sequence of events that must be solved before they all suffer the same fate in this Toy Story of Terror.

The second TV special is set for Easter 2014.

Lady Parts Justice of the Day