Humans have a fascination with cats that dates back to antiquity. You might know that the ancient Egyptians worshipped cat gods and cat goddesses, but have you heard about the Polish cat god who barked like a dog? Here are five cultures that worshiped cat gods and goddesses as a part of their religions. Via: Kitten Toob 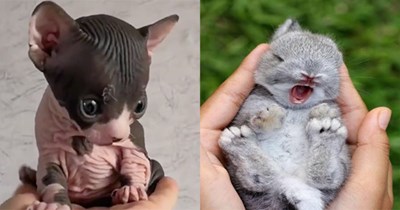 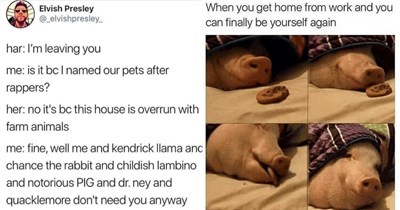 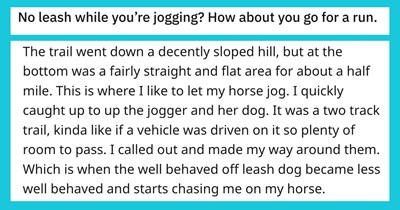 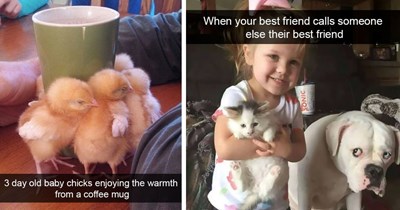 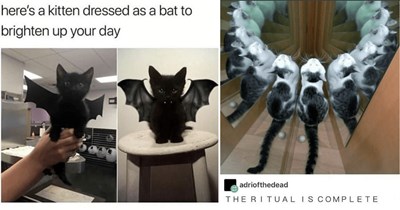 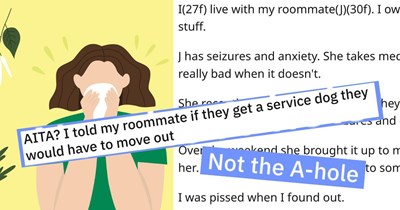 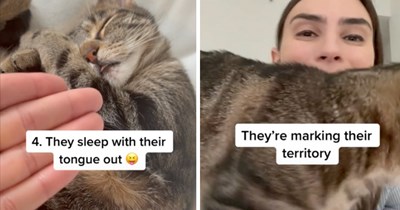 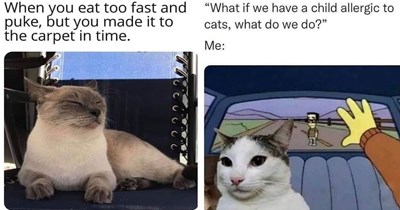 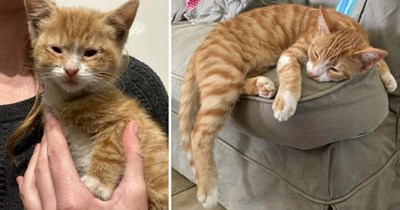 Power Of Love: 27 Glow Up Stories Of Cats Before And After Adoption 3 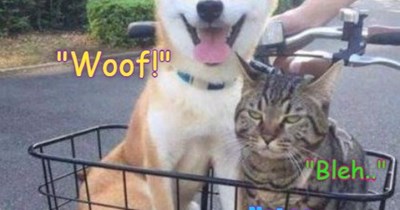 A trip to the park for Ruffles and Crabbypants.. 4 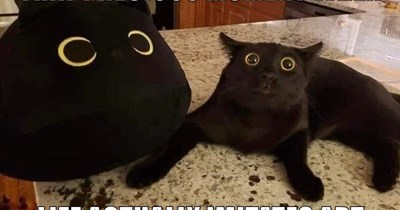 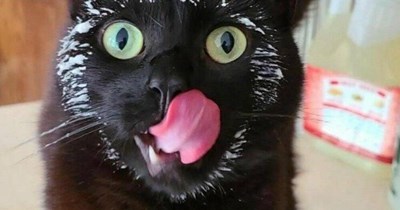 And I am totally completely entirely innocent! 6