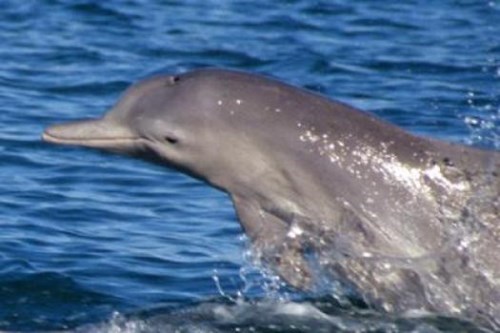 A species of humpback dolphin previously unknown to science is swimming in the waters off northern Australia, according to a team of researchers working for the Wildlife Conservation Society, the American Museum of Natural History, and numerous other groups that contributed to the study.

Tumblr List: The Chaotic Masterpiece That Is Spy Kids