A Drunken Teen Goes an His Chainsaw Flowerpot Rampage 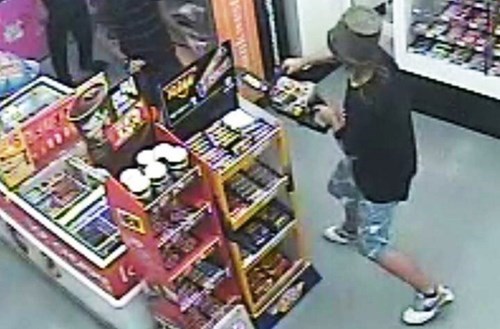 From the Queensland Times:

It will be alleged the man – who was wearing a flower pot over his head in an attempt to conceal his identity – entered the store about 4.30am on Monday, while two staff members were cleaning a coffee machine.

Wielding a chainsaw which was running at the time, the man lunged at the store attendants, who retreated into a back room.

Police allege the man then used the chainsaw to damage a window and several display racks in the shop, before exposing his buttocks to the store attendants. He is accused of damaging a parked vehicle upon fleeing the scene.

Products That Are Too Marked Up For Their Own Good

Toddler Invents Their Own Swear Word, Swears At Parent For Weeks

Coworker Learns To Not Mess With IT Guy's Cupcakes