The Original Brad of 'TheRocky Horror Show' Has Died at 67 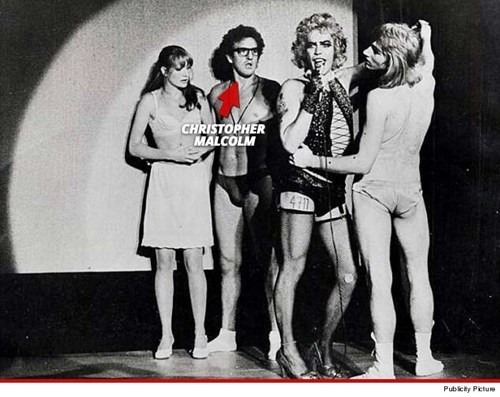 According to TMZ, the original star of the 1973 Broadway hit, "The Rocky Horror Show" has died at 67. Christopher Malcom, who originated the role of 'Brad Majors,' passed away on Saturday, as first reported by his daughter via Twitter.

The stage production was made into a film in 1975, but without Malcom, who was replaced by Barry Bostwick as the role of Brad.

Malcom was an accomplished Shakespearian actor who also held the role as a as starfighter pilot Zev Senesca in "Star Wars Episode V: The Empire Strikes Back."

The cause of death is unknown.

A Musical History of Women After a Breakup