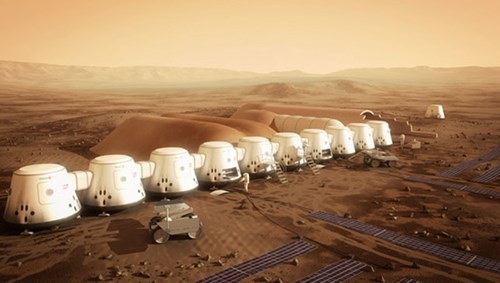 An audacious project to send volunteers on a one-way colony trip to Mars is drawing up plans for simulation outposts on Earth to give potential Red Planet settlers a taste of Martian life.

Mars One announced their plans for mock Martian colonies Thursday, March 27, though the nonprofit hasn't picked a location for the first simulator yet.

"We are very eager to get started constructing actual hardware for our mission that is important for training future Mars One crews and preparing them for their life on Mars," Bas Lansdorp, co-founder of Mars One, said in a statement. "We are going from theory to practice."

Company Forces Employee to Use All His Vacation Days, Incapacitates Company