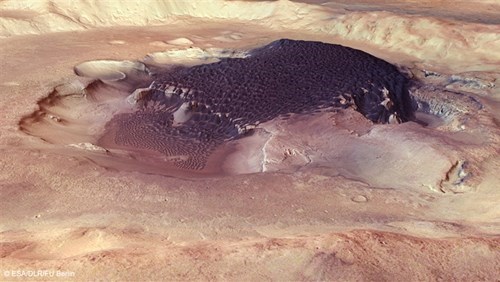 Moments Of Fail That Rolled Into The Auto Repair Shop

Liars That Got Outed For Their Dishonest Antics