Have Astronomers Discovered a Thorne–Zytkow Object? 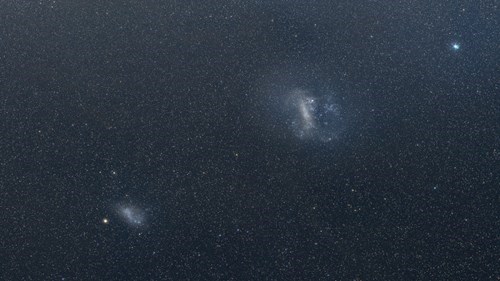 Astronomers have discovered what may be a Thorne–Zytkow object (TZO), a binary star system where a neutron star is enveloped by a red giant or supergiant star. TZO's were first theorised in 1977 by Kip Thorne and Anna Zytkow. On June 4th, 2014 a team of astronomers led by Emily Levesque that included Zytkow published a paper identifying red supergiant star HV 2112 in the Small Magellanic Cloud as a possible TZO candidate.

Temp Tries To Get Employee Fired Behind Their Back