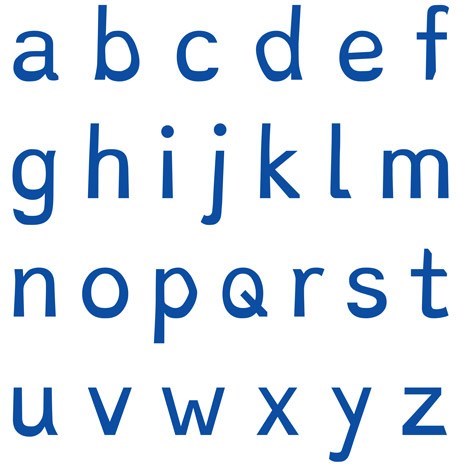 A new font, designed by Dutch designer Christian Boer is making it easier for people who suffer from dyslexia to process text.

The typeface, called Dyslexie, incorporates a number of tweaks to traditional fonts, which prevent someone from rotating, or mirroring the letters.

Boer, who suffers from dyslexia himself, designed the letters with heavier bottom portions to prevent a reader from turning them upside down, added extra tails, increased spacing between letters and words and lengthened ascenders and descenders to better distinguish between characters.
Boer discussed the font in a TED talk in 2011, and it is currently on display at the 2014 Istanbul Design Biennial.