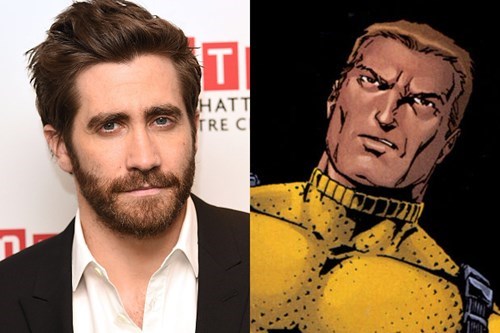 According to the newest rumors, it looks like Tom Hardy is too busy to play Rick Flagg in DC's super-villain team-up, Suicide Squad.

The reports also suggest that director, David Ayer his courting his End of Watch star, Jake Gyllenhaal, to take over the role. He may not have been nominated for Nightcrawler, but we think he can play an unstable leader of a covert team of convicted felons.

If Only Disney Princesses Had Mothers