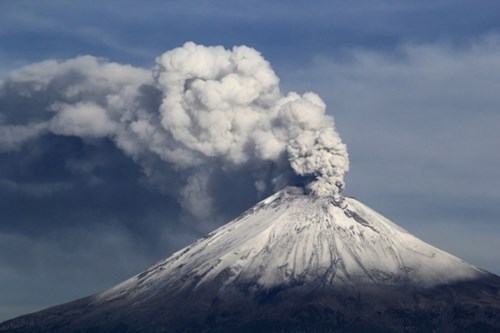 "This new work shows that the climate signals of late 20th- and early 21st-century volcanic activity can be detected in a variety of different observational data sets," said Benjamin Santer, a Lawrence Livermore National Laboratory scientist and lead author of the study.

The warmest year on record is 1998. After that, the steep climb in global surface temperatures observed over the 20th century appeared to level off. This "hiatus" received considerable attention, despite the fact that the full observational surface temperature record shows many instances of slowing and acceleration in warming rates. Scientists had previously suggested that factors such as weak solar activity and increased heat uptake by the oceans could be responsible for the recent lull in temperature increases. After publication of a 2011 paper in the journal Science by Susan Solomon of the Massachusetts Institute of Technology, it was recognized that an uptick in volcanic activity might also be implicated in the warming hiatus.