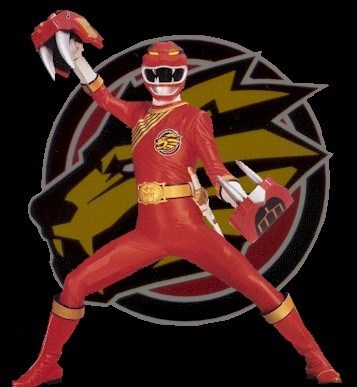 Before you cry "right in the childhood!," it wasn't that red ranger; Ricardo Medina Jr. played the red power ranger Cole Evans in Power Rangers Wild Force and Deker in Power Rangers Samurai.  According to police, Medina was involved in an argument with his roommate, Joshua Sutter, that ended in a fatal stabbing.  Medina had retreated to his bedroom when Sutter forced Medina's door open and Medina stabbed him with the sword he keeps next to his bed.

Medina has been booked facing murder charges and is being held on a $1 million bail.

New Boss, Same as the Old

What Would Your Favorite Animated Character Look Like With a "Normal" Face?

All The News From Marvel Studios' Phase 3 Lineup

Need to Get One of These Pokeball Terrariums