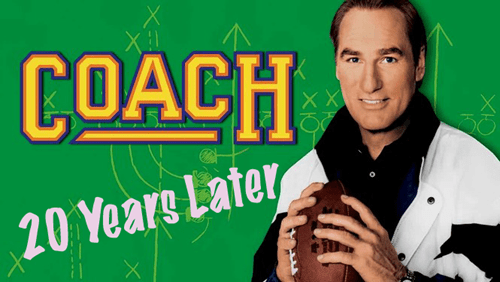 With last month's end of Parks and Recreation, not to mention The Office, Community and 30 Rock, NBC is hurtin' for some comedies. Since most of those single cams could never draw the numbers, the network is trying some traditional form factors and try to reintroduce America to Dauber. 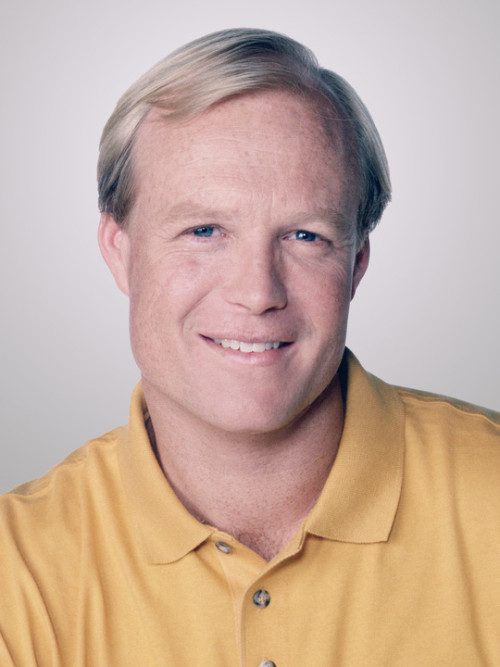