Tyrese Gibson is Teasing Us About The Green Lantern News

A couple days ago, Latino Review released a rumor that Chris Pine would play classic Justice League hero, Green Lantern (Hal Jordan), and in addition DC was looking for someone to play John Stewart, another human hero with a Green Lantern power ring. Fast and the Furious alumnus, Tyrese Gibson almost immediately started campaigning on his Instagram.

And it looks like it worked, cause he just posted this:


As it stands now, Chris Pine and Tyrese Gibson will be joining Henry Cavill as Superman, Ben Affleck as Batman, Gal Gadot as Wonder Woman, Ezra Miller as The Flash, Jason Momoa as Aquaman and Ray Fisher as Cyborg as DC's Justice League. 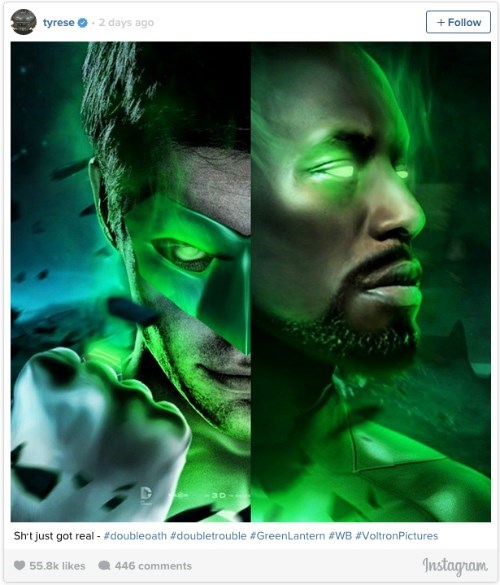 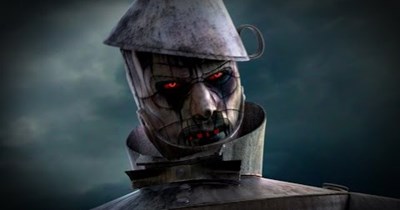 The Avengers of Oz 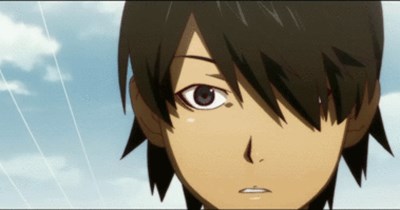 Lolicon Master on the Move 1 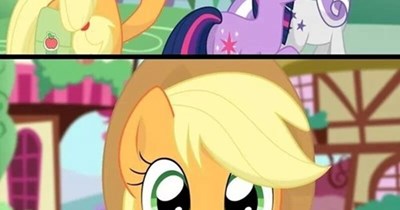 Cant feel with your father 2