Hayao Miyazaki Sucks at Retirement, is Working on Another New 3D Short

Studio Ghibli's Hayao Miyazaki has a reputation for being terrible at retirement; he's tried it six times over the years, always coming back to filmmaking, but it seemed like his most recent attempt had finally stuck. Except he's working on another new film. Miyazaki revealed in a press conference,

I have just begun work on a new anime, it's a wonderful project. I’m working with some of my usual staff, as well as some staff from the computer graphics world.

The new film is a 10 minute short telling the story of a caterpillar named Boro for the Ghibli Museum in Tokyo, and will take approximately three years to complete. With any luck, Boro will be at least as cute as the velvet worm named after Miyazaki's famous character Totoro: 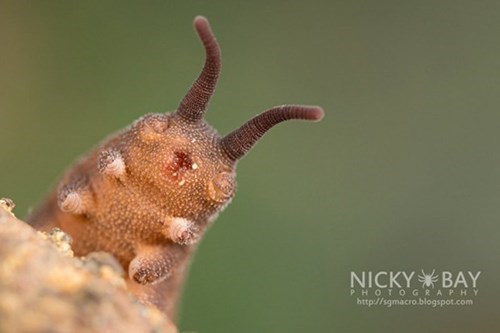 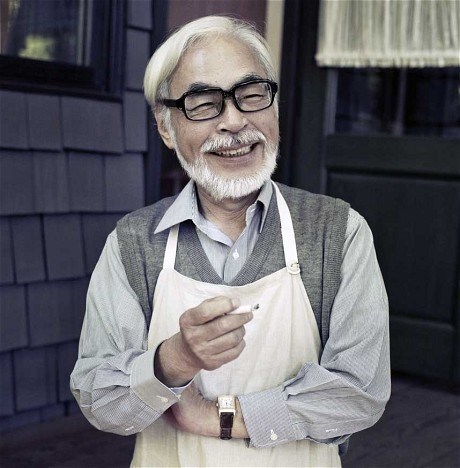 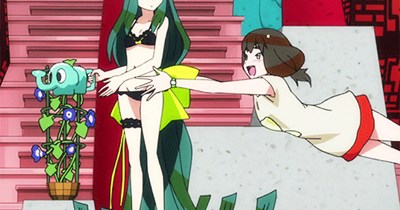 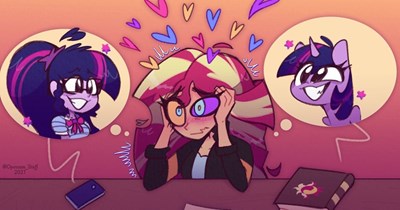 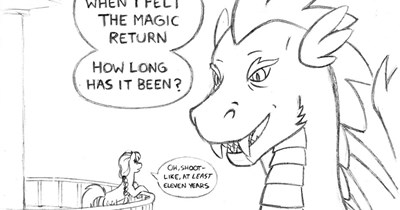 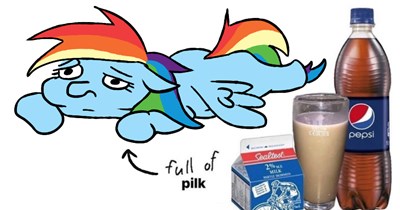 She’s Absolutely Full of It 3 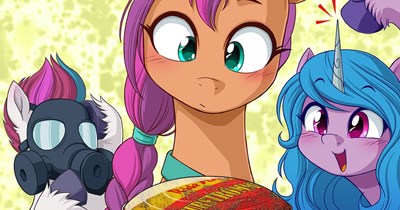 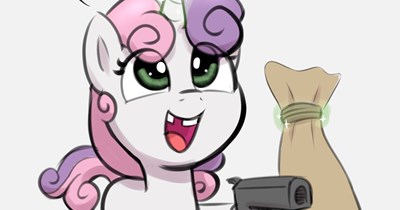 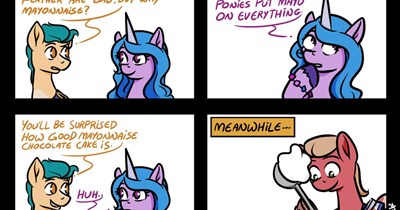