90s Kids of the Day: Nickelodeon Might Be Launching a Channel Dedicated Exclusively to 1990s Cartoons 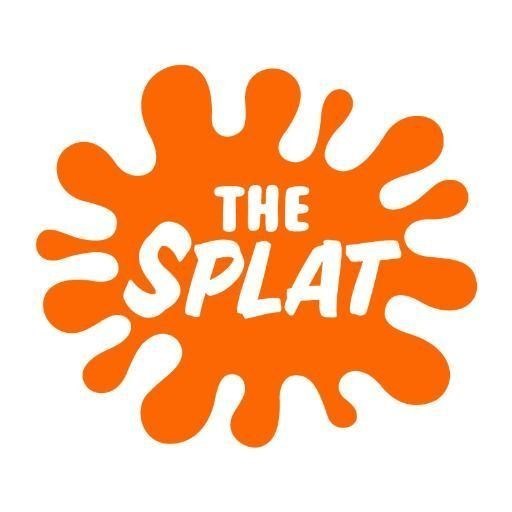 Alright 1990s kids, calm down and breathe deep. Nothing official has happened yet.

Still, there are credible rumblings that Nickelodeon might be launching a channel exclusively dedicated to cartoons from your favorite decade. You know, like Rugrats, Ren and Stimpy and The Wild Thornberrys.

Try not to hyperventilate. Again, nothing official has happened.

But let us tell you what we know.

A couple of days again, Nickelodeon put up a YouTube video promoting something called 'The Splat' with a collection of cartoon characters from the 1990s all singing about the joys of Nickelodeon. You can watch that here:

And then, to make things even more official, a website was launched, but unfortunately it only says that The Splat is coming. Still no word on when or how or what this Splat thing is.

Pauly Shore was seen with the logo: And so was Coolio: And those are some 1990s celebrities if we've ever seen them.

At this point, yes, The Splat is probably a thing that will show 1990s cartoons. But without official word of the what/where/when, we're just left with uncomfortable waiting and the slow realization that our childhood has passed us by, underlining the ultimate fact of mortality.

Power Of Love: Before And After Adoption Glowups