If you watch Regular Show on Cartoon Network, you're probably aware of a character that goes by the name of GBF, an acronym for Garrett Bobby Ferguson or Giant Bearded Face.

The character is a giant head with tiny arms and legs that cheats at video games and explodes when he loses.

What you might not know is that this character is based on a real-life person, and he's not happy about this portrayal.

According to Eurogamer, actual Garrett Bobby Ferguson, who holds the world record on Donkey Kong and was the first to reach 1 million points on Ms. Pacman, had his lawsuit against Cartoon Network thrown out.

Mitchell objected to this portrayal and so launched a lawsuit against Cartoon Network for damages.

But the legal challenge has now been thrown out by New Jersey Federal District Judge Anne Thompson.

"The television character does not match the plaintiff in appearance," Thompson ruled (via AP). "GBF appears as a non-human creature, a giant floating head with no body from outer space, while Plaintiff is a human being.

"And when GBF loses his title, the character literally explodes, unlike Plaintiff."

GBF will live to explode another day. 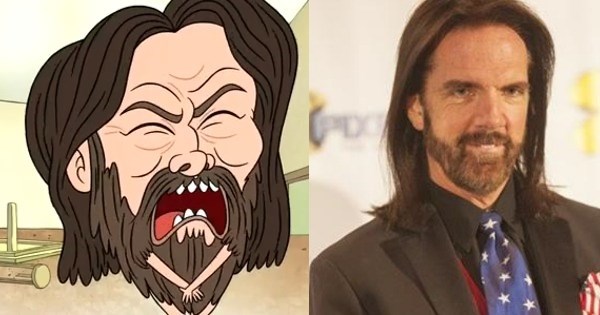 Twitter Chatter of The Day: People Are Losing Their Minds Over This Jeopardy Champ's Annoying Voice 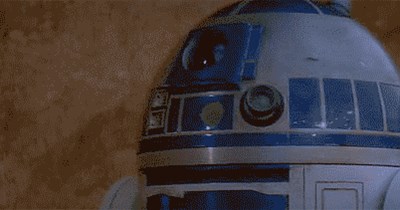 Mission of the Day: We Must Free Star Wars From the Disney Vault 1 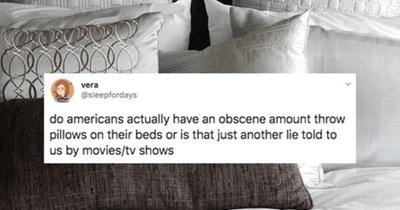 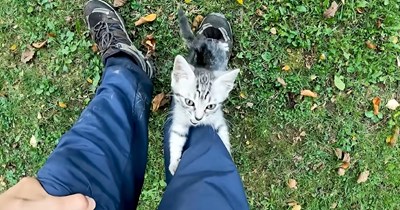 Man Goes On A Long Hike, Returns Home With A Loud Kitten Who Chose Him (Video) 3 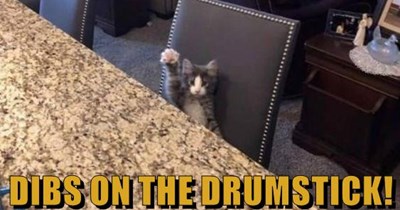 DIBS ON THE DRUMSTICK! 4 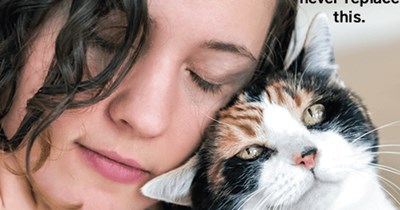 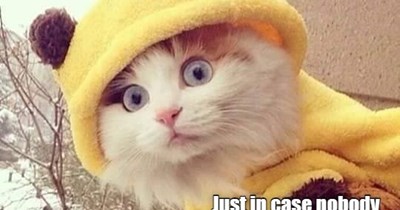