Neuroscientist Reveals Whether Sherlock Holmes Is a Sociopath or Psychopath 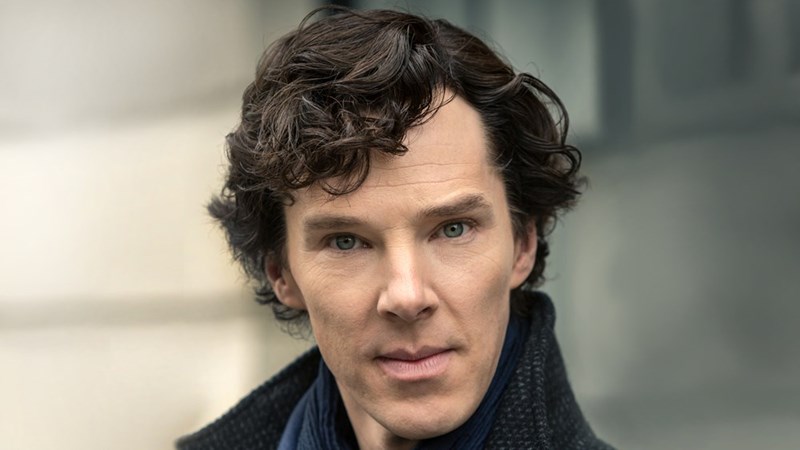 Hold the phone, what now? Quick on his feet as ever, Sherlock responded:

"I'm not a psychopath, I'm a high-functioning sociopath. Do your research"

The folks at Business Insider acted quick on this unanticipated vaguely alarming revelation and asked James Fallon, a neuroscientist at the UC Irvine School of Medicine who specializes in studying psychopaths. Fallon then passed along the question to his close associate, Michael Felong, a doctor who specializes in internal medicine out of Temecula, California, who claims a great interest in Sherlock Holmes to boot. Well the word coming from these guys is that the character of Sherlock, as penned by Doyle, is indeed a psychopath.

Why is Sherlock a psychopath?

Though he's a man who has a god-like intellect, unparalleled brilliance, Sherlock Holmes also continually displays a complete and utter lack of emotion for other people's feelings; and in spite of this, he tends to win over the affection of those around him (Dr. Watson being a prime example), which portrays charismatic psychopathic traits.