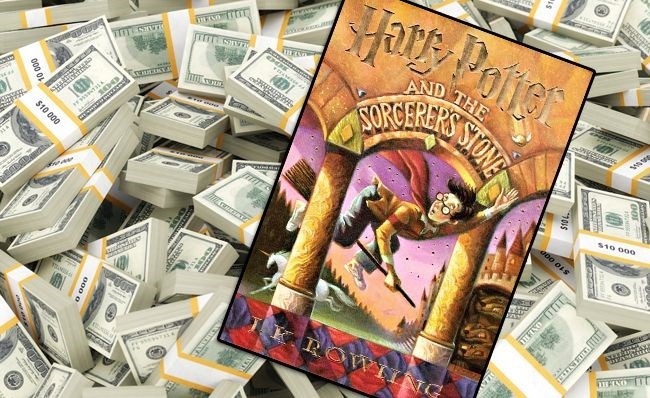 It's not that surprising but some old prints of Harry Potter books can net you thousands of dollars if you're willing to part with your childhood reading material. Like with many collectors items, the price varies by edition and rarity.

According to the Independent, the most valuable Harry Potter books are first edition hardcovers of "The Philosopher's Stone" from 1997. In these books JK Rowling was credited as 'Joanne Rowling' and there were only 500 copies made, 300 of which became library books. 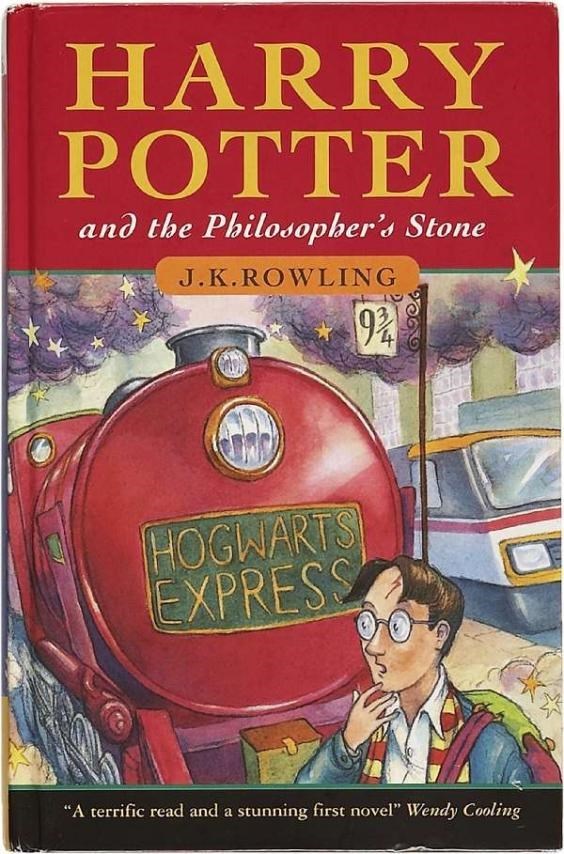