BREAKING: Attack on Titan Season 2 Was Just Announced for Spring 2017 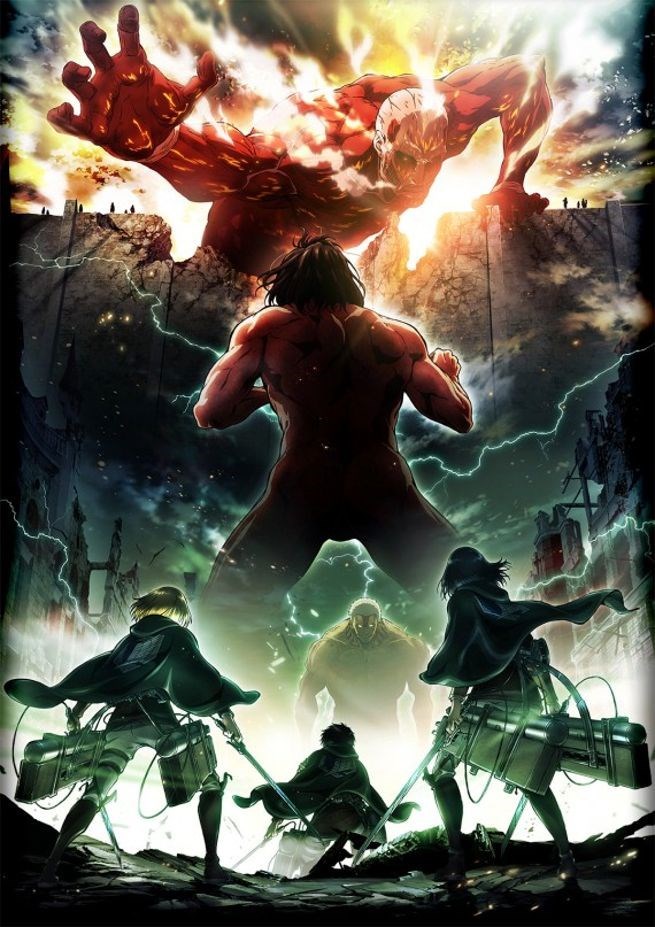 During the "Shingeki Matsuri" event on Sunday, it was announced that Attack on Titan Season 2 is set to make its premiere in spring 2017, according to a report from Anime News Network. The staff list with the returning cast is as follows: